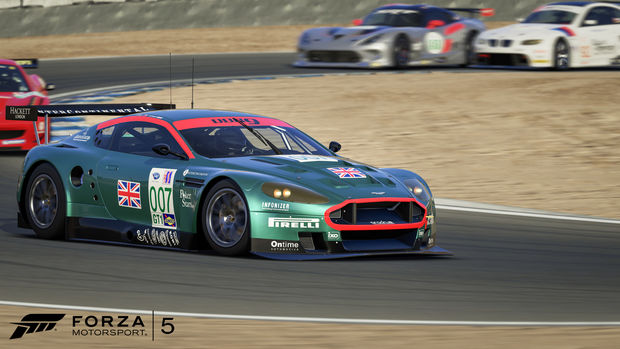 ‘…we’ve lost our way a bit in supporting Windows games’

Microsoft moving away from Games for Windows Live turned out to be quite the crowd-pleasing move, but the lack of games coming out on PC from the company has been nothing short of disappointing. “I think it’s fair to say that we’ve lost our way a bit in supporting Windows games,” Microsoft Studios vice president Phil Spencer told Shacknews. “But we’re back.”

We’ll have to take his word for it, as Microsoft has publicly been in Xbox mode for some time now. “At the launch of Windows 8, we had about 30 games in the Windows Store,” he said. “A lot of those you’d consider lightweight or casual games… But we’ve covered all of that property now. Now we’re starting to look at bigger and core gamer things. I’m excited by that.” According to Spencer, “We probably have more individual projects on Windows than we’ve had in ten years at Microsoft Studios.”

And here’s where things get interesting (see: potentially scary): “For us, we’re first-party across all Microsoft devices. We definitely think about ourselves that way in our studios. If you think about a service like Spotify or Netflix, you expect that service to work on any device you have. For some games, it will be similar. I just want to have an Xbox Live account and it works on my phone, on my console, and my Windows machine. And then I’ll be able to access my content in a screen-appropriate way.”

One can only hope there won’t be a repeat of GFWL and that any future Microsoft-published games released for PC won’t be restricted to Windows 8. If only.