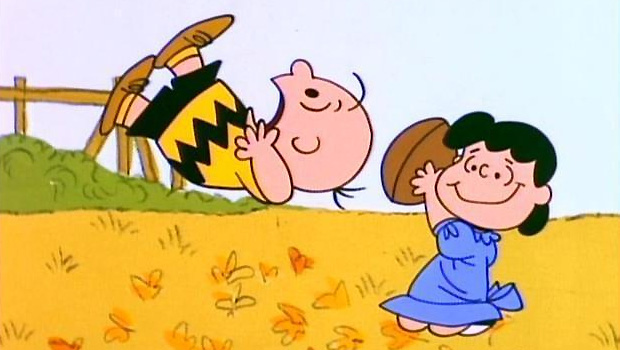 Among yesterday’s song-and-dance routine of “TV, Sports, TV” was an announcement that Microsoft and the NFL have entered into a partnership. Xbox One owners will be able to manage fantasy teams, keep abreast of player stats, and whatnot via an integrated app meant to enhance the football-watching experience. In exchange, Microsoft may be providing Surface tablets for coaches to use as sideline planning tools.

According to an anonymous source, this five-year deal cost Microsoft $400 million.

Okay, okay, Let me break this down, if I may: Football — specifically American football — is a pastime with extremely limited appeal outside the United States. The Xbox brand’s strongest region is the United States, outclassed everywhere else save for the UK by the PS3. Therefore, Microsoft thought it most crucial to spend $400 million to secure a deal that only affects the one region that didn’t really need any help to begin with. All while Microsoft ignores any kind of outreach to honest-to-God videogame developers.

Guys… *wipes hands* I’m out. I can’t deal with this circus anymore. You make sense of it all.