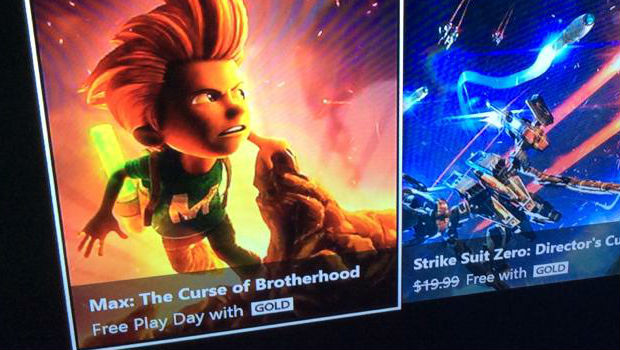 Hm, could we have another Xbox Live feature out in the wild? One attentive reddit user happened to find a peculiar listing for Max: The Curse of Brotherhood on the Xbox One beta program noting something called “Free Play Day.”

It’s not clear what the details are, but one can assume that either a special date is going to be set in advance for an unlimited 24 hour play session, or it will work exactly like EA Access and PlayStation Plus do now, where full game trials allow you a certain amount of time before it locks you out and lets you purchase it. When they reached out to Xbox Support about the find, they said that a response will come “shortly.”

Well, it took them a while, but Microsoft seems to finally be adding in features to attempt to catch up with PlayStation Plus.