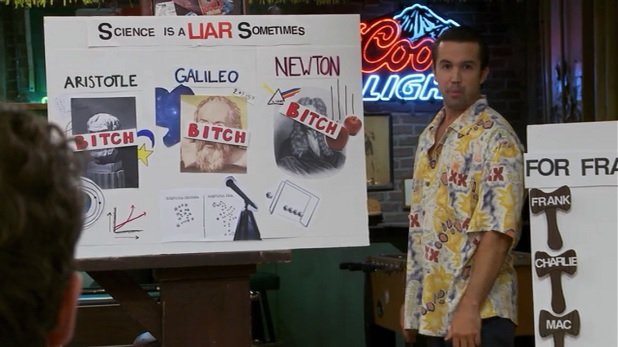 It’s rather predictable that in the weeks following the launches of new consoles, the companies responsible would want to tout their machines as being the best and the brightest. Sony’s already chimed in and said that the PlayStation 4 had the biggest console launch in history. Of course, Microsoft also had its two cents to throw in.

According to a tweet from Xbox’s Major Nelson, the Xbox One was the fastest selling console in North America. Having released on November 22, it sold approximately 909k strong before month’s end — a bit more than 101k per day. Obviously, the difference in the claims between the two companies stems from the fact that Sony had seven more days to work with.

So, what does this all mean? Well, nothing really. It just confirms that both Sony and Microsoft are selling their systems, and that most retail outlets can’t keep them on the shelves. Major Nelson later added “both next generation platforms are off to a great start.”