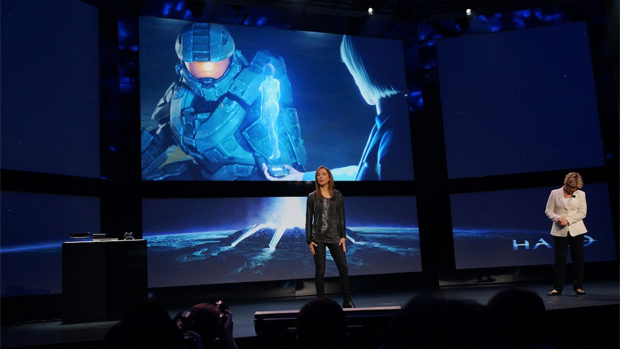 The IP is too important

Microsoft is working on a Halo series for television later this year that’s being executive produced by Steven Spielberg. That sentence represents the majority of what we know about the project, but worry not — Microsoft Game Studios corporate VP Phil Spencer says it’ll be good.

We shall see. I enjoyed Forward Unto Dawn for what it was, but the words “Halo” and “filler” absolutely can be used in the same sentence, as evidenced by Spartan Assault.