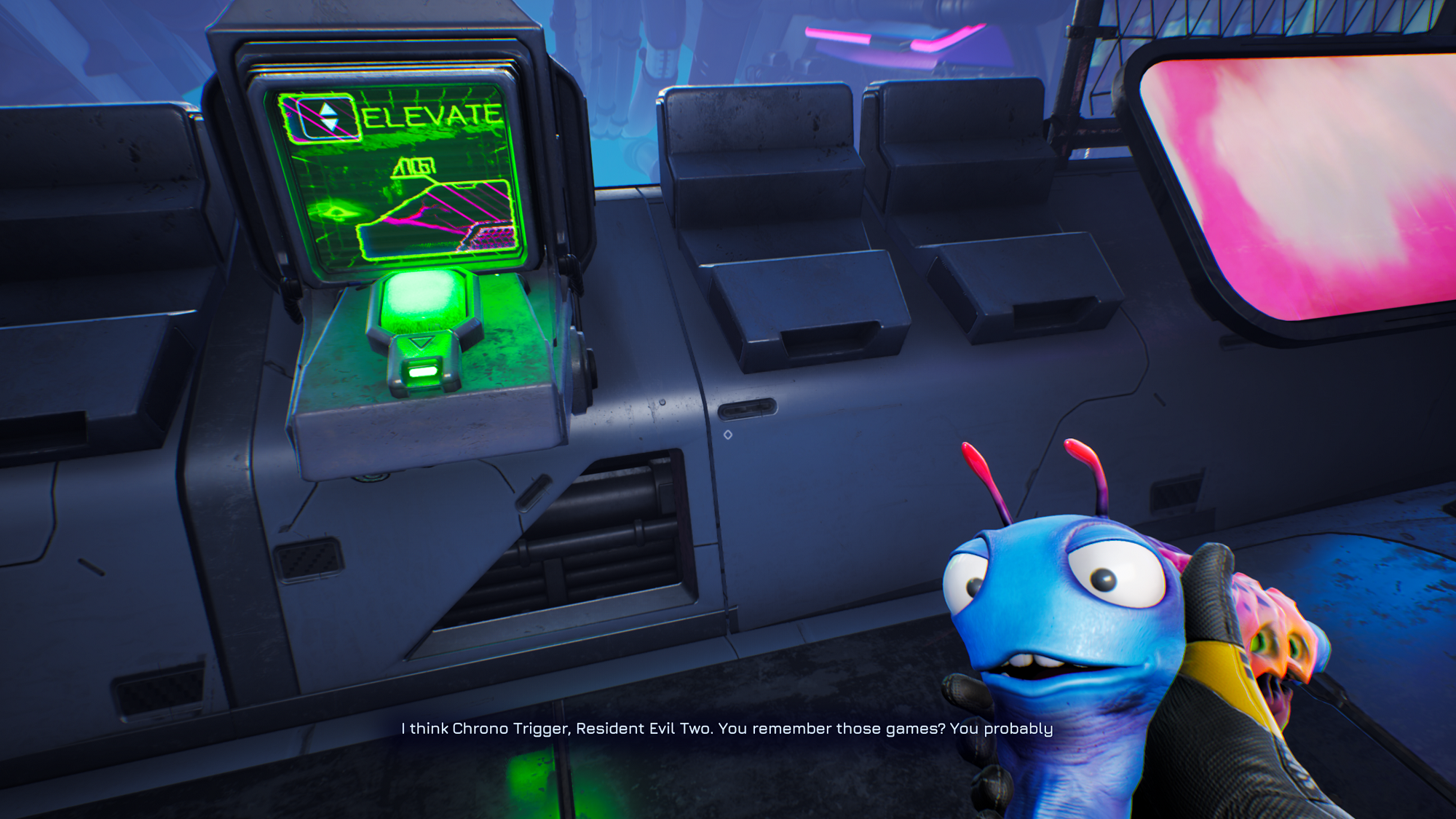 And the “biggest 3rd Party Game Pass launch ever”

Over on the Game Pass charts (on both PC and console), I noticed that High on Life was jumping up quickly after launch. But today, Microsoft fully confirmed my inkling: the game is a bona fide success on Game Pass.

The Squanch Games release was apparently “Xbox Game Pass’ biggest launch of 2022,” as well as “the biggest 3rd party Game Pass launch of all time, and the biggest release of a single player-only game in the service’s history.” Where does Microsoft actually get those stats? They’re based on the “number of hours played in the first five days of release.” In both an email to Destructoid and on the Xbox Wire blog itself, Microsoft uses the phrase “millions of players” to describe the userbase playing right now.

Despite my misgivings with the game, as I pointed out in my review, High on Life might be the the most ideal Game Pass game to date (especially since it has a $60 MSRP). It’s so janky that you’d possibly be pissed if you spent $60 on it, but on a lark as an “extra” on Game Pass, it’s great to dive into with no context as patches roll out for it.

Not only that, but given that so much of High on Life is based on Roiland’s subjective sense of humor, you may not even enjoy the entire vibe altogether. While many of those jokes are hit or miss, one of the best things about it is the “90s adventure game” feeling it has, Easter eggs and meta-references and all. I wish it had a bit more polish, but it’s great to see Squanch Games getting a win either way.

Filed under... #High on Life