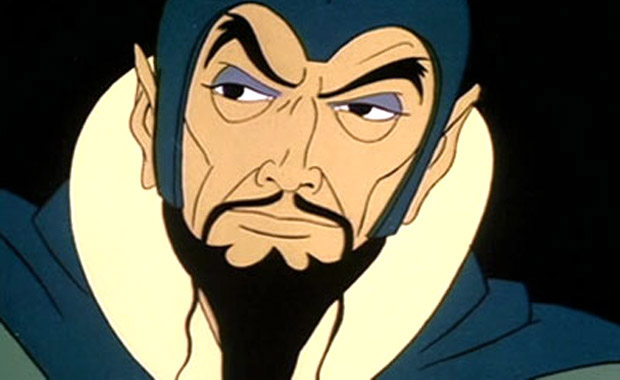 Microsoft is expanding its Xbox Community Ambassadors support program. With the new “Xbox Community Level,” those helpful individuals as well as folks in the Enforcement United beta will be rewarded for their good deeds. This gamified system is “designed to track positive contributions by our community members and provide rewards for those contributions.”

Members earn actual experience points which will go toward leveling up and unlocking “loot.” Yes, loot — and by that they mean Avatar items, among other things. “Our goal in building this program wasn’t to create a new community activity to squeeze in alongside others,” writes Microsoft. “Instead, we wanted to build a platform that could connect otherwise separate community activities and unify contributions across Xbox Live into one cohesive, meaningful score. Ultimately, we imagine your Community Level becoming as integral to your Xbox Live identity as your Gamerscore, tenure, and reputation.”

One could easily take a cynical stance toward Microsoft farming out support — but heck, if they want to lend a hand, so be it. Adding some extra motivation seems like a nice idea.