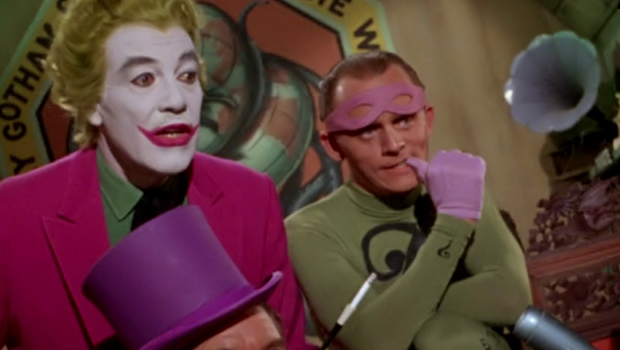 SOPA — the online piracy bill that threatens to censor the Internet — has earned the support of a number of game companies, including Nintendo, Sony and Electronic Arts. One publisher quietly supporting the bill was Microsoft, via to its association with the Business Software Alliance. Well … not anymore.

In a rather embarrassing (for SOPA) U-turn, the BSA has retracted its support for this slimy legislation, admitting that valid questions had been raised about the bill and that it needed more work. This is a significant step back from its initial reaction, having “commended” SOPA as a “good step” in the fight against piracy.

This helps solidify my theory that many of the publishers supporting SOPA don’t actually know what they’re backing. I reckon many companies simply saw the word “piracy” and attached their name to the bill without thinking. Such companies, especially game publishers, don’t seem to know how crippling blogs and video services would serve to harm their own interests in the long run. It would appear that the penny finally dropped for the BSA, presumably after re-examining SOPA and realizing it’s been drafted by an insane Texan who doesn’t understand what he’s gibbering about.

So there you go. Some positive news. Now we just need Sony, Nintendo and EA to evaluate their positions more carefully as well.