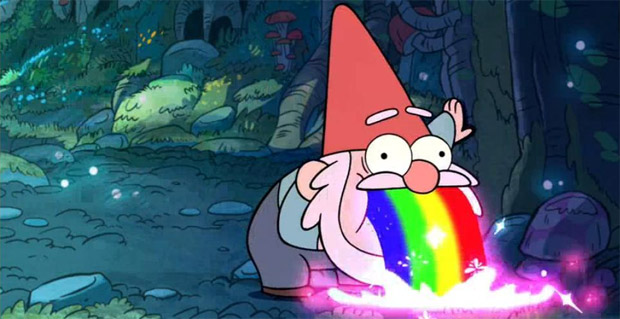 Multiple sources have confirmed to The Verge that hardware planning for a 7-inch Xbox Surface tablet is now happening at Microsoft.

The device is said to run a custom Windows kernel as opposed to a full version of the operating system and focus on gaming. The publication says that the Xbox Surface is likely to include a custom ARM processor and high-bandwidth RAM, noting that initial specifications for the device that leaked out earlier were accurate.

If executed well, this could be an interesting addition to the Surface platform, but I can’t fight the feeling that it will inevitably be too little, too late. We’ll have to wait and see once final specs and a price point are given, assuming this thing comes to fruition in the first place. What would you even be looking for in something like this?