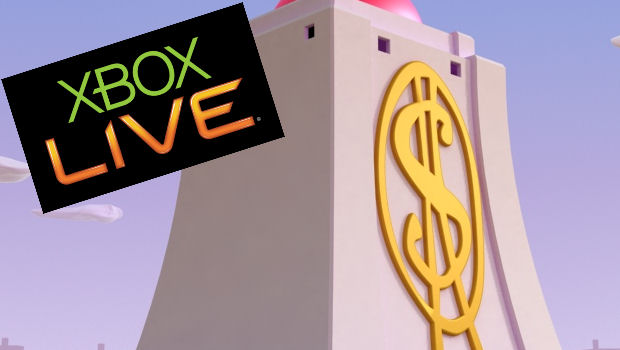 Microsoft has today announced that, as of November 1, 2010, it will be raising the price of Xbox Live subscriptions in the United States, Canada, Mexico and the United Kingdom.

There’s been no word on twelve-month subscriptions for the UK yet. We’ll update if there’s any more on regional pricing changes.

So there you have it. Xbox Live now costs more. I’d comment on this, but I have a load of cheap subscriptions to go stock up on.