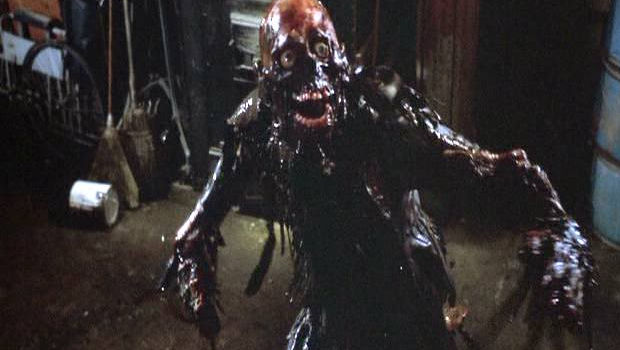 OH NO THE BUTTONS! SO MANY BUTTONS TO PRESS! AN INVENTION AS OLD AS TECHNOLOGY ITSELF AND I DO NOT UNDERSTAND HOW TO USE IT!

That’s how Microsoft believes you think. At least according Project Natal demagogue Marc Whitten, who believes that buttons are “locking” consumers out enjoying videogames. What a stroke of luck, then, that Project Natal is completely bereft of these confusing and distressing contraptions, eh?

“If you counted the number of buttons in your living room, it would send a chill down your spine,” said Whitten, with astounding melodrama. “A lot of people can play games amazingly well, but others feel locked out if games involve a bunch of triggers and buttons.

“But Natal isn’t just about gaming. It’s about all living room experiences. Imagine a sporting event. Natal could know which team you’re for because it sees your jersey, or knows you thought a bad call was made when you yell ‘boo.’ It learns about you and gets smarter to create a more tailored entertainment experience.”