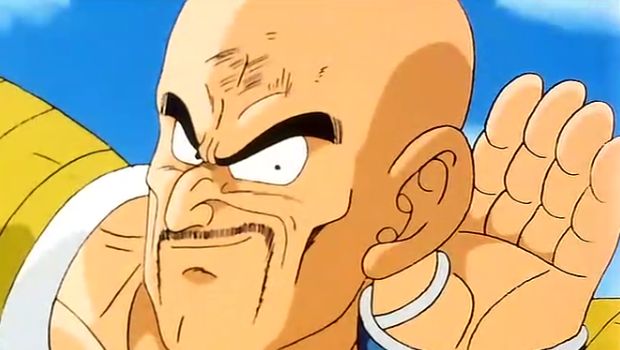 Supremely high expectations have been a large part of this generation, and it appears the next one will continue the tradition. Microsoft is convinced the combined might of the Xbox One and PlayStation 4 will see over one billion consoles sold.

Firstly, though, Microsoft wants to shift over 100 million Xbox 360s.

“We believe over the next five years we can break a 100m unit installed base,” MS’ Yusuf Mehdi told OXM. “That’s something we’re shooting for, it’s not a financial plan as such, it’s just rough numbers if you will.

“To sell another 25m, half of those will probably come from replacements, but half will come from new buyers. And the way we’ll break into those segments is by hitting new price points, getting new classes of entertainment to come with the Xbox, and breaking into new customer segments. So you’ll see the Xbox 360 continue to exist, even as we launch the next generation Xbox One.”

A high goal for the 360, but MS wants even bigger things for the Xbox One. Microsoft is using past growth of the console market to predict the jump to a billion sales.

“Every generation, as you’ve probably heard, has grown approximately 30%,” Mehdi suggested. “So this generation is about 300m units. Most industry experts think the next generation will get upwards of about 400m units. That’s if it’s a game console, over the next decade.

“We think you can go broader than a game console, that’s our aim, and you can go from 400m to potentially upwards of a billion units. That’s how we’re thinking of the Xbox opportunity as we go forward.”

Of course, it’s worth pointing out that there was a lot less competition back when such growth was being experienced. It’s very worth pointing out. Over time, all audiences fragment as entertainment broadens and new distribution channels open up. Microsoft may think “going broader” with Xbox One can help it, but all I see is Microsoft trying to fight on more fronts than it can handle. Of course, I could be wrong, and we could indeed see a billion consoles sold.

Right now, though, I say the industry as a whole would be a lot happier if it started dramatically lowering its expectations.

Microsoft aiming for 100 million Xbox 360s sold – and one billion next gen consoles [OXM, thanks Tito!]