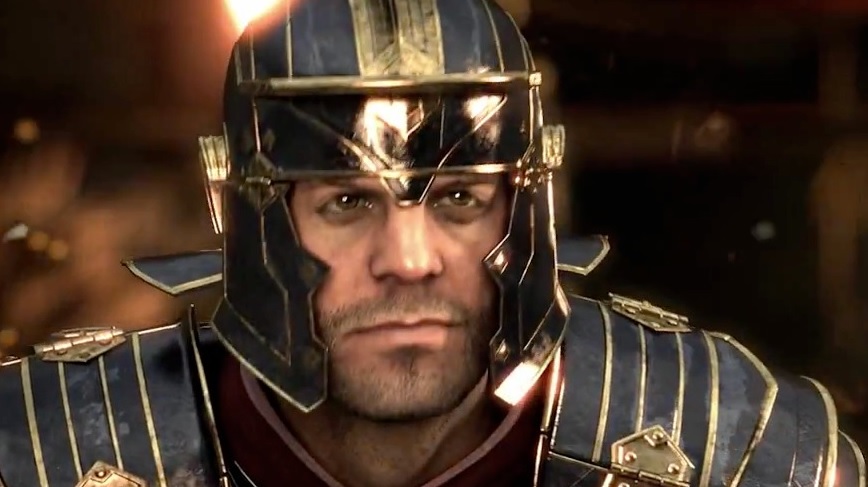 Now planning to launch before the end of the year

The Xbox One’s launch in China has been delayed, Microsoft announced this weekend.

The console was slated to arrive in the country on Tuesday, thereby becoming the first foreign videogame device officially sold on Chinese soil in 14 years. Now the company is revising its plans, and promises to release later this year.

“Despite strong and steady progress, we are going to need more a bit more time to deliver the best experiences possible for our fans in China,” reads a Microsoft press release. “We look forward to launching in China by the end of this year.”

“We are thrilled with the response we’ve seen in China,” corporate vice president Yusuf Mehdi added, noting that pre-orders were beyond expectations and Microsoft wishes to provide the best experience possible for its fans.

The company still plans to go through with its launch party tomorrow at Shanghai’s Oriental Pearl Tower, where 100 Xbox One consoles will be given away to attendees.