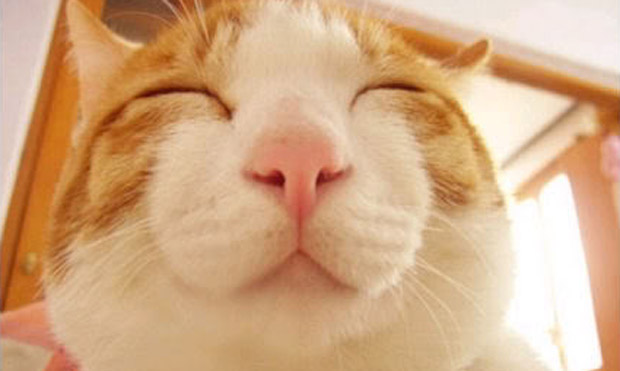 You know how you bought all of those silly Gamerpics and Xbox 360 themes because you would always unavoidably accumulate extra Microsoft Points after buying downloadable games? That’s now a thing of the past. Gone are the dreadful days of forced 500-point increments!

Microsoft stealthily made this back-end switch sometime after Mega Man 10 released on Xbox LIVE Arcade (the last time I bought anything on Xbox LIVE), but we only just noticed the alteration. At any rate, I think Content Cat’s expression sums it all up nicely.