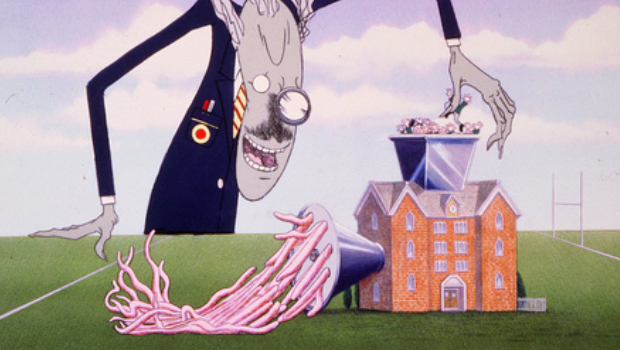 Do you feel that, after paying $60 to play games online and still having adverts pop onto your dashboard, Microsoft has squeezed more than enough blood from your stones? Well, you might think that, but the company has other plans. According to a LinkedIn resume, more plans to raid to wallet are coming in 2012.

Group product manager Praveen Rutnam boasts of the following achievement: “developed strategy to further monetize Xbox LIVE subscriber base that will be implemented for holiday 2012.”

It’s doubtful that this “strategy” is anything too dramatic, like a price hike or something drastic like that. It’ll probably be something insipid and forgettable like the ridiculous Avatar marketplace. Just another way to wheedle cash out of people with more money than sense.

Still, it’s always nice to read that Microsoft sees its consumers as things to be “monetized.” Makes us sound like farm animals or cloned organs. Mindless resources to be harvested and robbed of vital life fluids before being tossed into a pile of filthy rags. Come to think of it, that’s pretty much what we are.