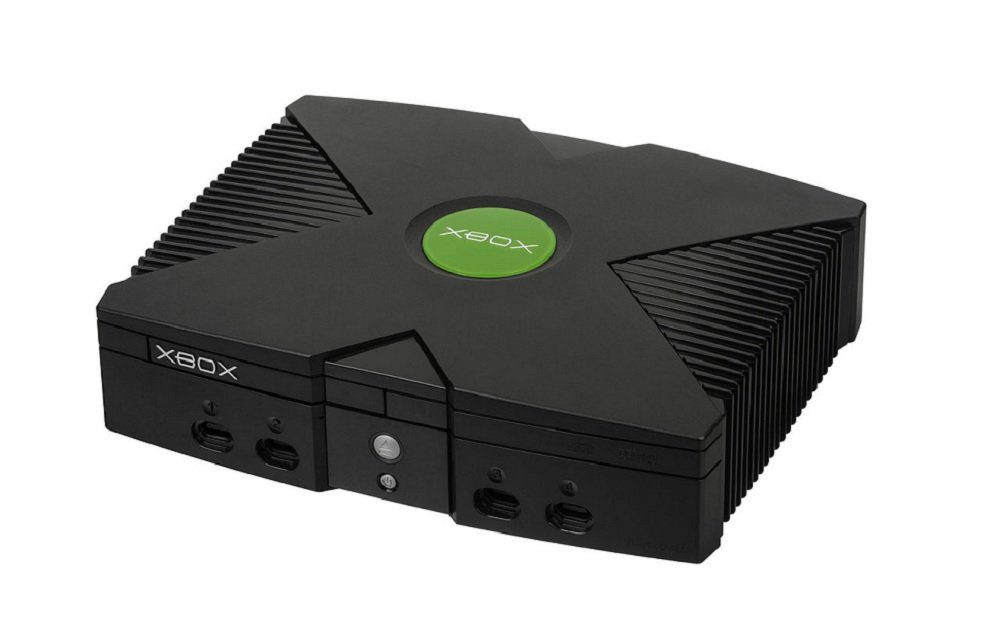 This year sees the 20th anniversary of Microsoft’s first foray into the console market, Xbox. While today the brand is a powerful name in gaming in its own right, things could’ve been quite different.

Bloomberg’s Dina Bass has conducted several interviews with key players involved in the conception, design, and marketing of the then black-and-green brand. The conversations have turned up some fascinating tidbits regarding Microsoft’s efforts to enter the console market. Perhaps most shocking of all is the reveal that Microsoft once approached Nintendo with an eye to acquiring the legendary Japanese developer.

According to the former director of third-party relations, Kevin Bachus, however, the meeting with Nintendo wasn’t taken quite as seriously as Microsoft had hoped. “They just laughed their asses off,” remembers Bachus candidly. “Like, imagine an hour of somebody just laughing at you. That was kind of how that meeting went.”

Microsoft also approached Japanese developer and Final Fantasy-helmers Square about a possible purchase, with the deal going as far as to reach the “letter of intent” stage. Head of Business Development Bob McBreen recalls what happened next:

“We had one of those big dinners with their CEO and [ex- Microsoft CEO] Steve Ballmer,” said McBreen. “The next day, we’re sitting in their boardroom, and they said, ‘Our banker would like to make a statement.’ And basically, the banker said, ‘Square cannot go through with this deal because the price is too low.’ We packed up, we went home, and that was the end of Square.”

Microsoft would meet with Nintendo one final time in early 2000, pitching an idea to create a hardware platform for Nintendo’s games, but again, this effort was ultimately fruitless. As we all know, Microsoft would go on to enter the industry as a first-party developer, launching the Xbox in late 2001. The rest, as they say, is history.

The (paywalled) Bloomberg article is certainly an interesting read, and an interesting and candid look at a time when essentially the biggest company on the planet failed to buy its way into an established market. Of course, things would eventually work out very well for the Xbox brand, and particularly Microsoft, who just last year purchased ZeniMax/Bethesda in an industry-shaking acquisition.

No laughter that time.