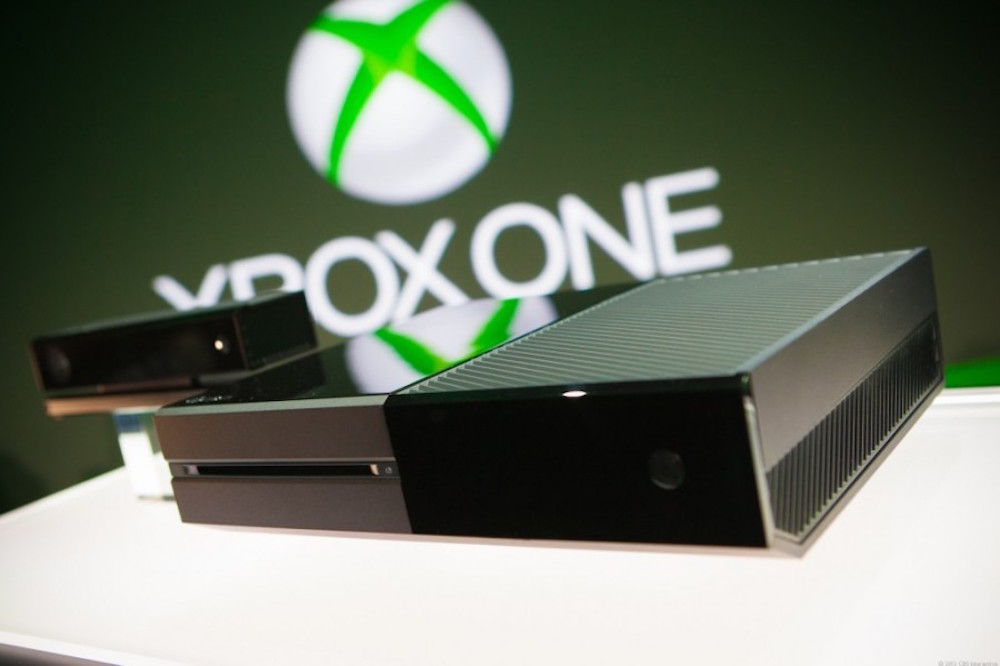 Greenberg ‘surprised’ it in was included in a recent survey

When Microsoft issued a recent customer survey inviting our thoughts on a digital trade-in deal, we responded by getting pretty bloody excited about it.

Turns out our excitement was a tad premature. Responding to comments on Twitter, Head of Xbox Games Marketing Aaron Greenberg admitted surprised that it had even been asked in the survey, adding the company was nowhere near “actively planning” such a service.

@Colin_Sebastian We are not actively planning such a thing. Always asking questions to understand the needs of our fans. No need to worry

@michaelpachter Yeah we are not actively planning such a thing, surprised it was even asked in a survey. Not fire being played with 🙂