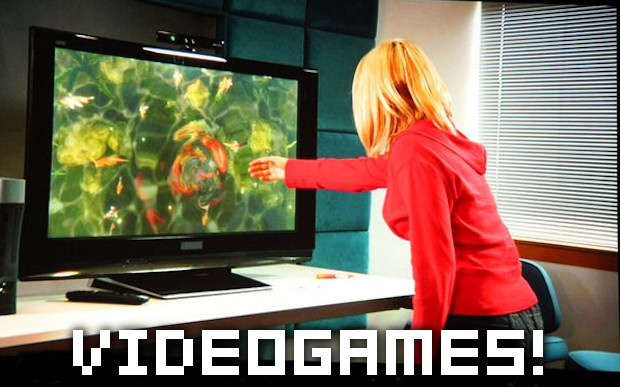 Ever since Microsoft revealed Project Natal, it now thinks it’s Nintendo. The smug, pretentious, all-knowing statements coming out of the mouths of MS executives seems ripped straight from the Big N playbook, typified by today’s little pearl of wisdom — that thinking about consoles is an “old treadmill” way of thinking.

“The ‘next generation’ will be defined by software and services, not hardware,” says Shane Kim, whose company is bringing out hardware that he’s personally likened to a new generation. “In the past we would always get this question, ‘Hey, there’s a new console launch every five years and you’re coming up on that time for Xbox, right?’ That’s the old treadmill way of thinking.

“Before you had things that were very obvious, from a hardware standpoint–pushing more pixels, the move from 2D to 3D, 3D to HD, etc. We got a very powerful piece of hardware in Xbox 360. I am confident that we have more headroom available, in terms of developers and creators figuring out how to get more out of the system.”

All we need now is for Kim to talk about “blue oceans” and “disrupting the market” and he’ll be indistinguishable from Reggie Fils-Aime.