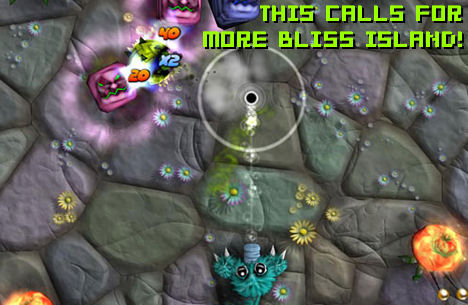 When Xbox Live Arcade was first conceived, games had to stick to a strict file size limit of 50 MB, a size deemed impractical when large titles like Castlevania: Symphony of the Night made their appearance on the service. MS upped the size cap to 150 MB, a limit that has served the platform well up until now, with Capcom’s hefty offerings on the horizon. In response, The ‘Soft has now increased the size limit to 350 MB, more than double the previous cap.

“We’ve been listening to our partners, listening to our customers to try and get a feel for what’s right,” stated Xbox Live portfolio manager David Edery. “We don’t want the size limit to hit the roof because we think there’s some value in promoting small pick and play experiences that don’t cost $20 million, it’s good for the ecosystem.”

This is generally a smart move for Microsoft, especially with Nintendo’s WiiWare generating a lot of buzz. We’ll see if it helps keep the XBLA service on top when the big guns come out later this year.