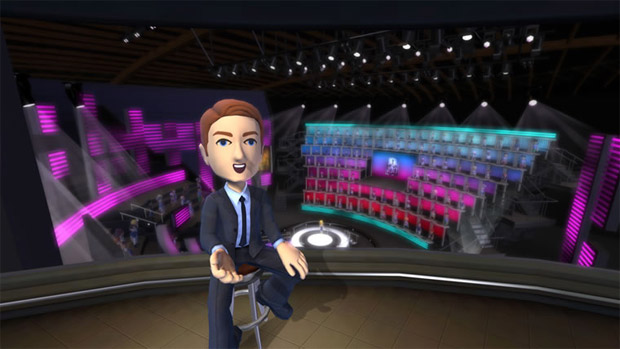 Category ‘lends itself to our kind of community’

1 vs. 100 for Xbox 360 was a delight, plain and simple. I know I’m not the only one who would like to see it return or, at the very least, see Microsoft introduce more game shows that tap into the Xbox Live user base.

Speaking to OXM, Microsoft Studios’ Phil Spencer says there’s been “a ton of learning around 1 vs.100, what does it mean to bring hundreds of thousands of people together in a virtual game environment and have them play with each other and give away real prizes.”

And here’s the juicy quote: “I think that’s a category that lends itself to our kind of community and interactivity. [But] probably not at launch, we’ll see how our timelines go.”

Microsoft: 1 vs 100-style interactive gameshows will return on Xbox One [OXM]

Filed under... #DO WANT#Xbox Live