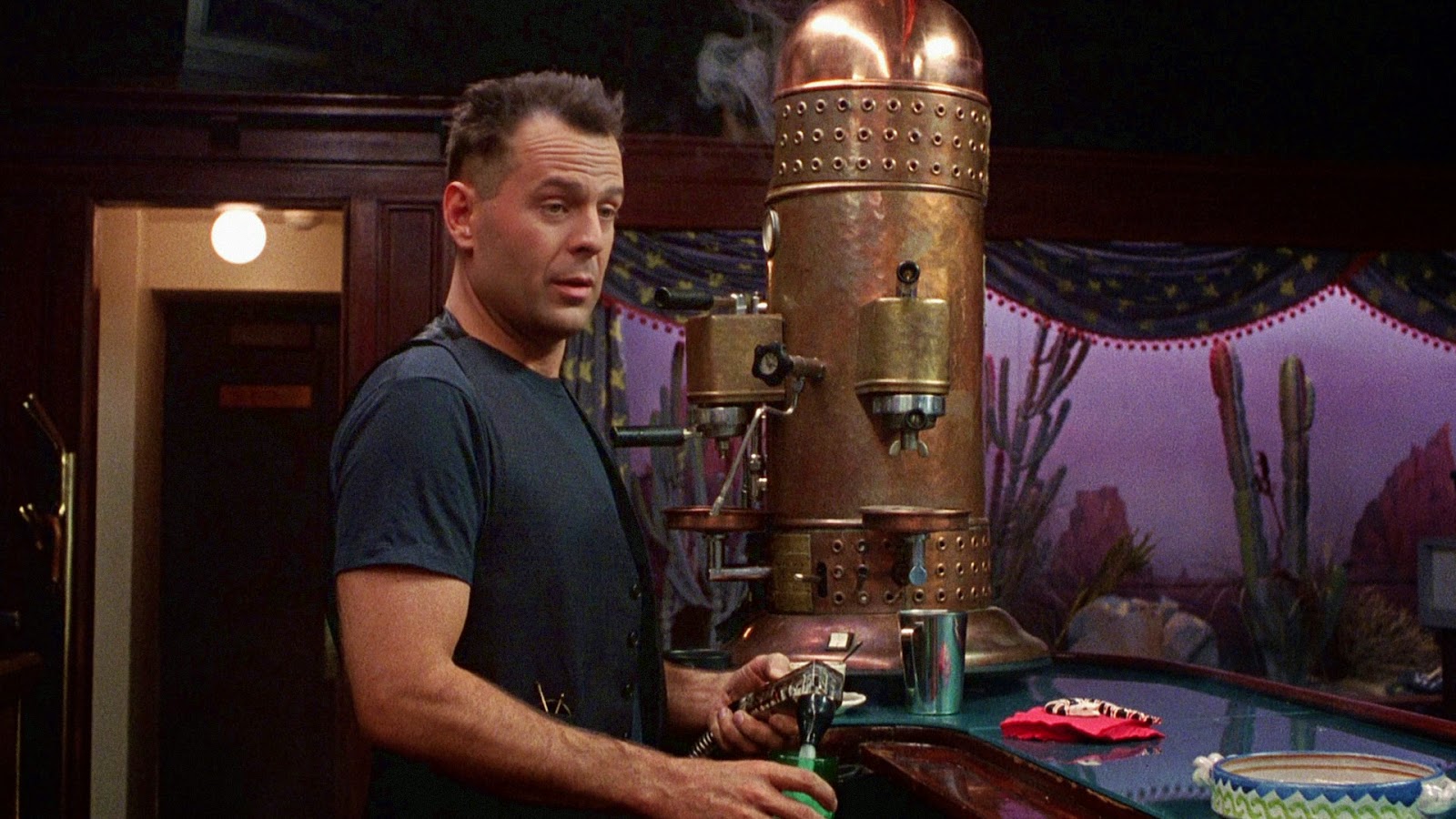 Microsoft must be pretty happy that for the second year in a row it has more big exclusives in its holiday lineup (what with Uncharted 4 delayed and the paid timed exclusivity for Rise of the Tomb Raider) than nearest competitor Sony. The Xbox One shrugged off sluggish sales with a decent holiday 2014 and could do the same again, especially with the just-released, T-for-Teen rated Halo 5.

Speaking to GameSpot, global marketing boss Aaron Greenberg talks up Halo 5 as, “the most anticipated game of the year,” because apparently Metal Gear Solid V didn’t come out this year and Fallout 4 is being pushed to 2016. Ok. But “man working at company says company’s biggest game is good” is par for the course. Sure, a little hyperbole, but–

“What’s really so special about Halo, and people will feel it the moment they start playing the campaign, is just the richness of the universe and the story and it’s very much like what Star Wars is to movies, Halo is to games. You have that special sauce–it’s unlike anything else.”

Star Wars has raked in $37 billion prior to the Disney revival, is one of the biggest pop culture touchstones worldwide, and likely influenced Halo a lot, but they are not in the same league. Mind, Halo is huge. Like Metal Gear Solid V, Halo 4 made more money than Harry Potter and The Avengers ($220 million) its first day of sale (mind, movies are usually judged by opening weekend, not opening night; also, games are pricier, so more money doesn’t mean more people). The series as whole as made over $4.38 billion since the first and also has a huge expanded universe filled with novels read by dweebs.

But are you seeing this Star Wars hype? You ain’t that. Especially when your last game can’t even put a decent story together.

Greenberg also thinks Rise of the Tomb Raider sales can go up against Fallout 4 on November 10 — “it’s two big, big titles launching at the same time and we hope people will buy both” — or at least that it’ll fare better than trying to go up against Black Ops III and Star Wars Battlefront, which launch on either side of it. Recall, Square Enix deemed the last Tomb Raider a sales failure, despite it launching on three platforms.

Xbox One Interview: “You’ve Never Seen a Holiday Lineup Like This Before” [GameSpot]