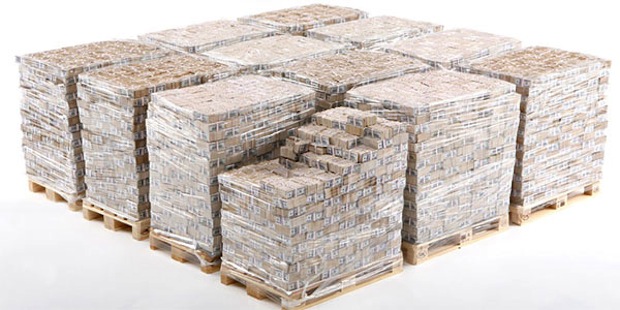 Ever wonder how well Xbox Live is doing for Microsoft? According to Bloomberg, their online gaming service likely broke the $1 billion revenue mark for the first time in the year that just ended.

Actually, estimates say that they made $1.2 billion last year, even beating out analysts’ estimates. A Goldman Sachs analyst says that their sales for the service were up from $800 million, from the year before. Sales of movie and TV show downloads topped the subscription earnings for the first time.

Now I’m sure you see why Sony wants to do paid subscriptions.

As for Microsoft, it must feel good to be the only game in the business.