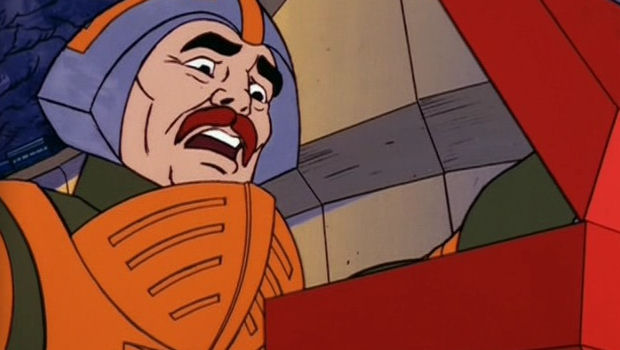 A site that generated 160 Microsoft Points per refresh has cost the Xbox 360 platform holder over $1.2 million in real-life cash. Unlike those bogus “fill out ten surveys for free points” sites, this one was genuinely giving away free Moon Bucks to anybody who stumbled upon it.

The site is now closed down, but not before one chap nabbed $150 worth of MS Points and tons of other crafty gamers ransacked what they could. Before the site’s closure, it was giving out 404 errors due to mass traffic.

Cheeky hackers determined that you could add numbers to old Point codes in order to generate new ones. Not every generated code worked, but the plenty of them did. In addition to the site, more dedicated rogues could download a program that automatically generated codes for MS Points, Halo: Reach Avatar props, or 48-hour Xbox Live trials.

The freebie frenzy is over, but Microsoft’s been hit pretty hard. I’m sure most of you, however, are simply kicking yourselves for missing out on it before MS shut down the party.

Microsoft lose $1.2 Million Due to Code Exploit [Save & Quit, thanks Adam!]