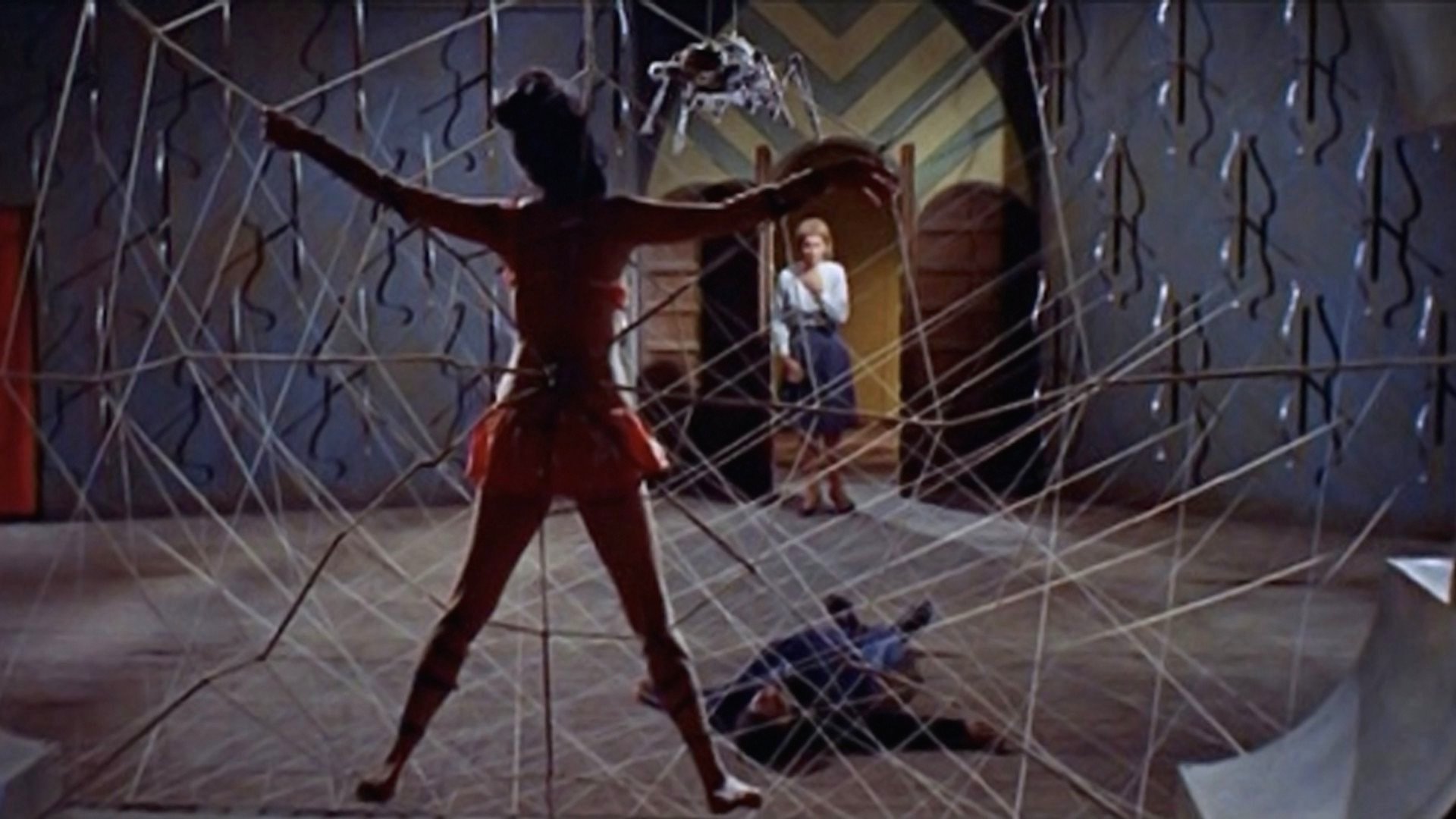 Xbox price cut ahead of E3

Microsoft has slashed Xbox One prices by $50 across the board so the basic $500 console bundle starts at $300, while the various 1TB models at as low as $319. There are really a lot of bundles, so peruse them at your leisure.

But wait! Probably you don’t want to buy one of these bad boys, unless you’re totally uninterested in the rumored two new hardware revisions Microsoft has planned to talk about at E3. Otherwise why not hold the price cut as news some suit can proudly announce on stage? Instead, it’ll probably be a, “by the way, we just lowered the Xbox One price by $50, but…”

And then they announced the Xbox One 2 with a modified version of the Kinect capable of room-scale VR with Microsoft HoloLens and it costs $500.