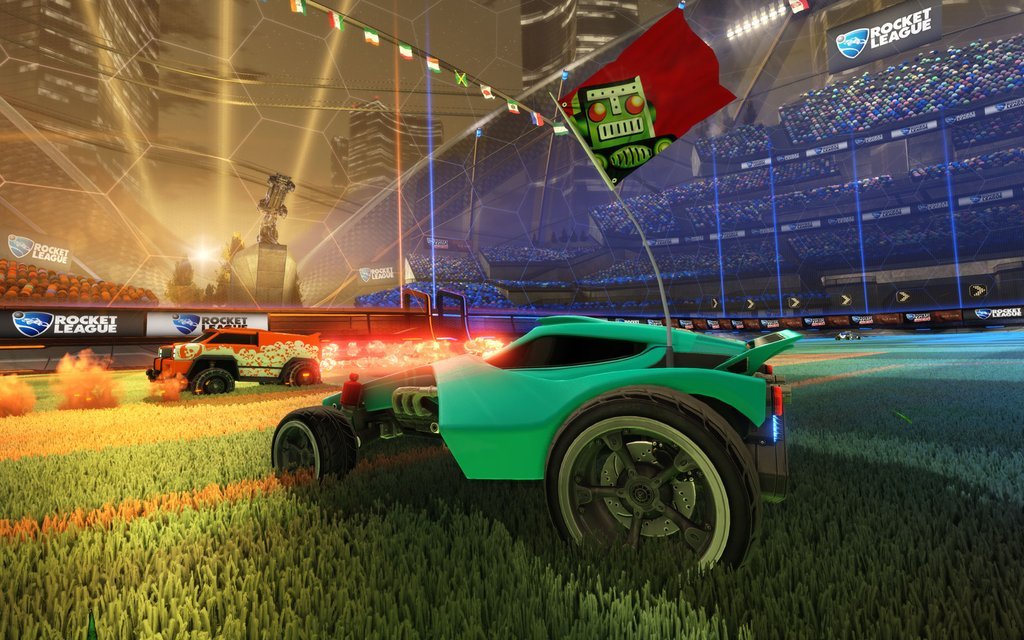 Microsoft has always been pushing for some form of Cross-Platform play between its own line of consoles and the PC (Killer Instinct will have it with Windows 10 and Xbox One, for example), but this new development is something else entirely. The publisher noted this morning that it is expanding this notion to “other console and PC networks.”

Microsoft says that it is “up to game developers to support this feature,” and if you want, Xbox Live players can still filter to just play with those on Live. Rocket League will be the first game to support this initiative. Microsoft’s Mike Ybarra notes: “On cross network play: gamers want more people to play with. We’re enabling that and giving devs bigger MP pools.”

So uh, yeah. This is huge, if people decide to support it. The ball is in Sony and Nintendo’s court it seems (especially Nintendo’s), as many PC developers would be stupid to not get in on this and expand and unite their userbase.