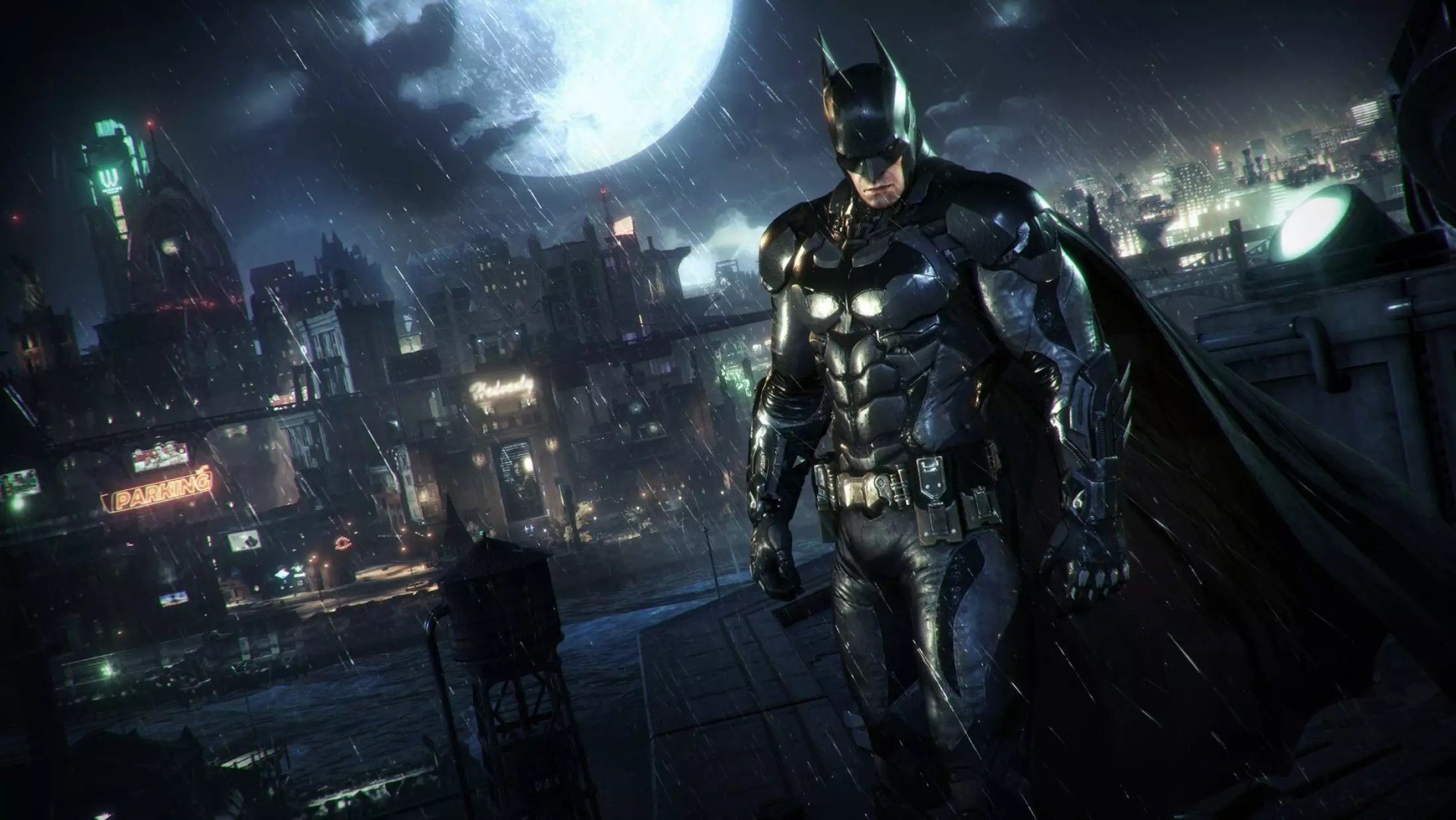 Over the past few years, Microsoft has been aggressive in bolstering its in-house family of Xbox Game Studios teams by acquiring existing well-known developers. Double Fine, inXile, Playground Games Ninja Theory — these are all studios that have become Xbox subsidiaries over the past few years. If recent reports are true, Microsoft’s pursuing a whale that would top any of these names.

According to The Information, Microsoft is in talks to acquire Warner Bros. Interactive Entertainment. (The majority of the article is behind a paywall.) It seems as though Warner Bros. parent company AT&T is looking for a $4 billion deal. It’s said that AT&T wants to offload some assets after acquiring WarnerMedia and DirecTV, which helped rack up $154 billion in debt. However, AT&T isn’t yet convinced that it actually wants to sell WBIE.

If Microsoft is able to pull the trigger on this deal, it’d be a landmark acquisition for Xbox Game Studios. WBIE has many notable subsidiaries to its name including: Rocksteady Studios (the Arkham franchise), Traveller’s Tales (developer of the LEGO games), Avalanche Software (responsible for the next-gen Harry Potter game),  NetherRealm (Mortal Kombat), WB Montreal (reported to be working on two DC Comics titles right now), Monolith (the Middle-earth games), and more.

However, it’s not only Microsoft who’s said to be interested in snatching up WBIE. There are rumors that EA, Activision, and Take-Two Interactive are also all in the hunt. Of the four, it seems as though Microsoft would have the most runway to strike a deal, but anything is possible. And, don’t forget: AT&T isn’t even sure that it wants to sell.

It’s seemingly a long way from becoming a reality, but it’s interesting to think about. Microsoft nabbing the next Rocksteady game would be a significant blow to the “Xbox doesn’t have any worthwhile exclusives” argument.