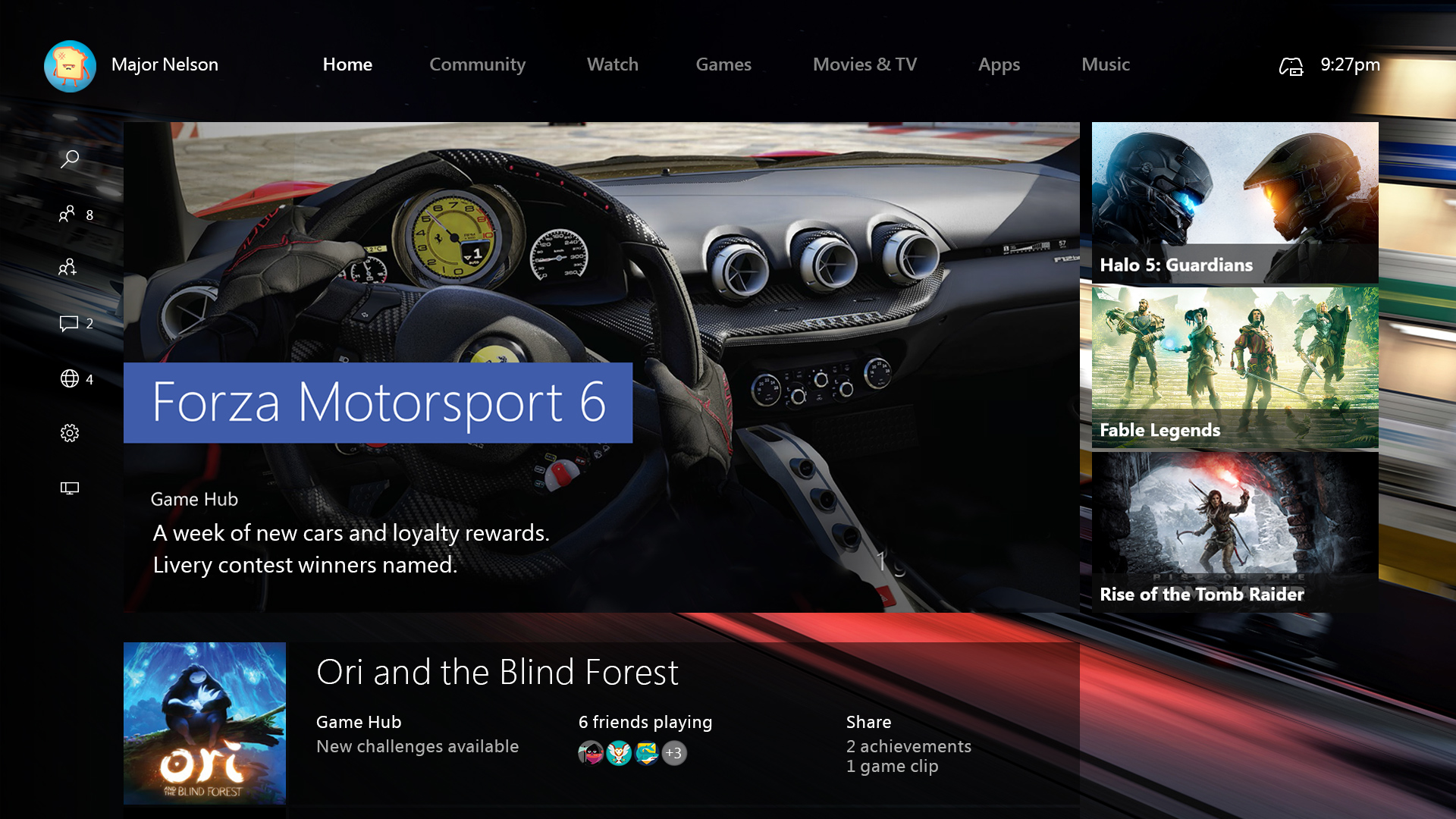 Microsoft is preparing a major update for Xbox One that will overhaul the look and feel of the user interface and, crucially, add backward compatibility support for a growing list of Xbox 360 games. It’s called the New Xbox One Experience, and it’s launching November 12, 2015.

The system update is currently being tested by members of the console’s preview program. I’m not among them, but I’ve heard that certain apps are not working as intended, and had expected launch to happen toward the end of next month. Only a couple short weeks, now.

It’s unclear exactly which Xbox 360 games will be playable on November 12 — reminder: both digital and disc-based copies of your games are going to work — but this is some of what we can expect to see down the road. (Note: some titles are already supported if you own Rare Replay.)

According to Microsoft, there are “over 100 titles slated for this fall, with hundreds more in the months to come.” Back at gamescom in August, the company gave a list of publishers who plan to support Xbox 360 backward compatibility on Xbox One. That list includes 2K, Bandai Namco, Capcom, EA, Koei Tecmo, Sega, Square Enix, Ubisoft, and Warner Bros.