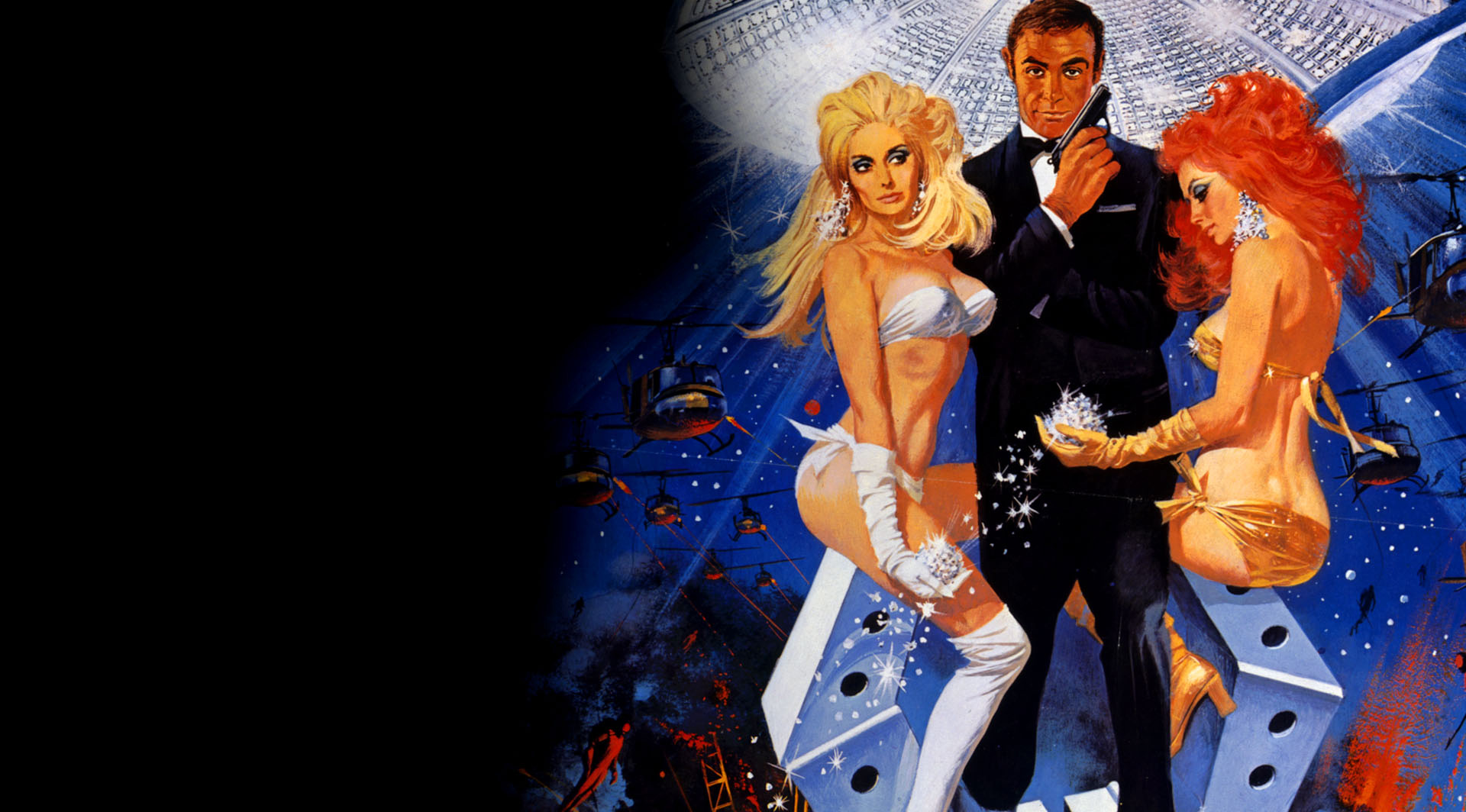 They’re getting their own sound and animation

There’s something to be said for knowing how many other people have earned an in-game accomplishment and where you fall relative to everyone else. I’m always particularly amused to see unlock rates for impossible-to-miss tasks that take place in a game’s opening moments. “Uh, did you buy it and literally never get past the start menu? (Actually, wait. I’m sure I’ve been there before.)”

Per Xbox Live’s Larry Hryb, one of the more popular fan-requested features, “Achievement Rarity,” is coming to Xbox One this year. Those of you in the Preview program might already be familiar with the new look and sound of a rare Achievement unlocking, such as this one for driving down every road in Forza Horizon 3‘s Australia, which a mere one percent of players have earned.

Aside from that minor but appreciated feature, this week’s Xbox One preview update also kicks off the so-called “Arena” functionality with the ability to participate in daily Killer Instinct tournaments.

Had to do it. And with that out of the way, we can now move onto Ye.