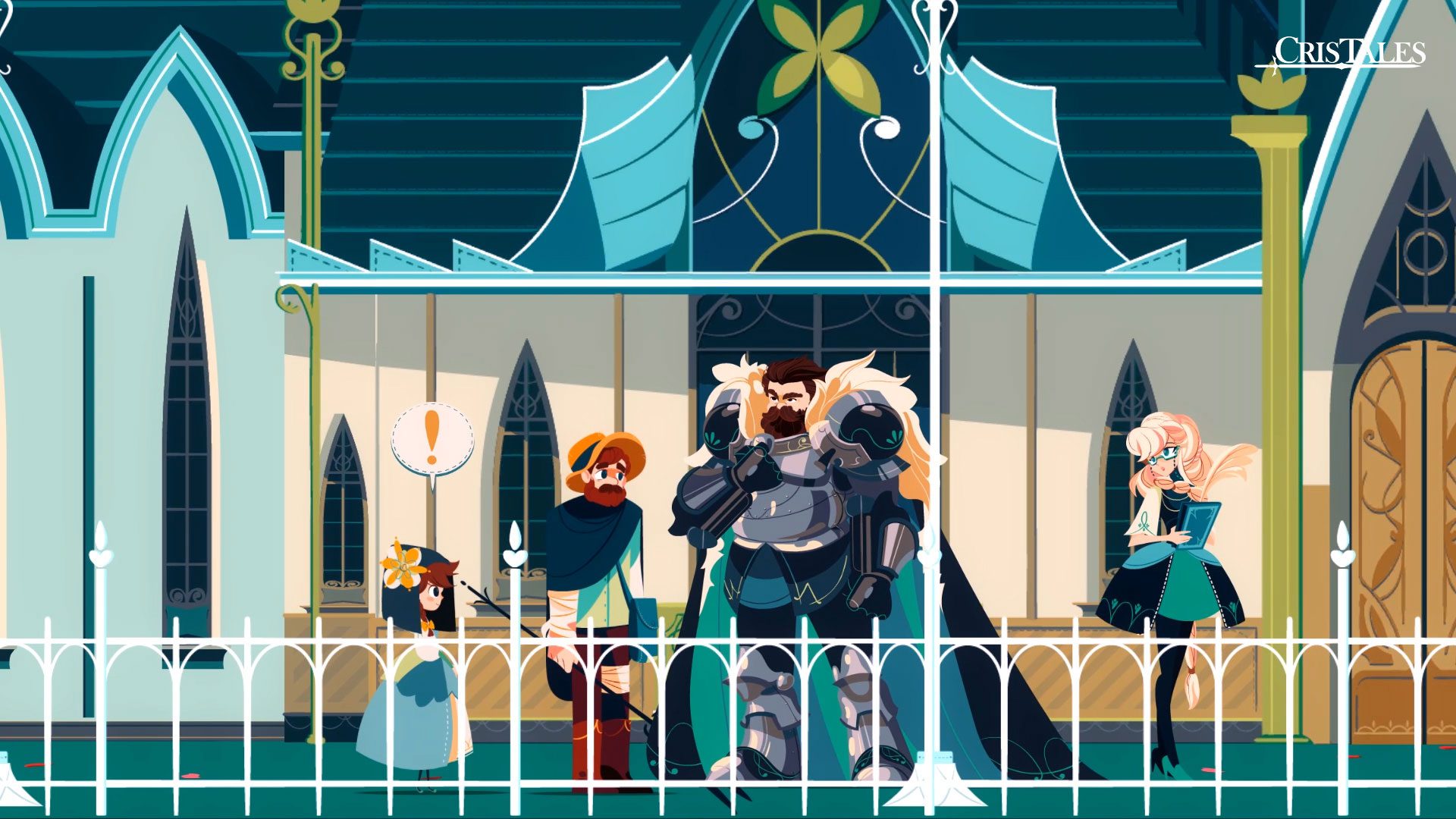 Nearly 100 demos on the dashboard

The Summer Game Fest is doing what it can to bring the spirit of video game conventions to the stuck-at-home public. Part of that is the Steam Game Festival which brought 900-some demos to PC a few weeks ago. Later this month, Xbox gets in on the action.

Microsoft has announced that it’s laying down the beach towel, setting up shop under a comically-big umbrella, spreading sunscreen across the bridge of its nose, and bringing some toys for everyone to play with. A selection of games in the [email protected] program will be featured on the Xbox One dashboard with public demos for anyone to try.

Called the Xbox Game Fest Demo Showcase, this event runs July 21 through July 27. That’s more or less in line with the second Summer Game Fest stream which premieres on July 20.

We don’t yet know exactly how many games or which games will be included. Xbox mentions a selection between 75 and 100 demos that include: Cris Tales, Destroy All Humans!, Haven, Hellpoint, Skatebird, The Vale: Shadow of the Crown, Raji: An Ancient Epic, and Welcome to Elk. Obviously, that’s about 10 percent of the final list. There’s a lot to come. Xbox turns the summer heat up in three weeks.