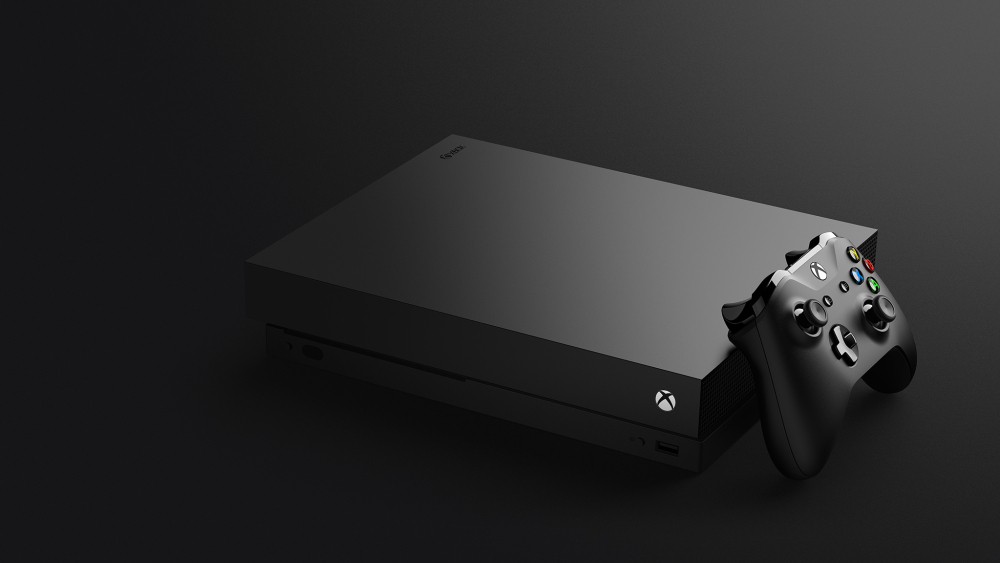 A few months ago, Microsoft rolled out a subsidized Xbox One bundle at select Microsoft retail stores. The deal would lock buyers into a two-year contract and immediately give them an Xbox One or Xbox One X for a specified price. The offer also included two-years of access to Xbox Live Gold and Xbox Game Pass, sweetening the deal considerably. While it may not have been the cheapest option around, it was a great way to jump in with little to no fuss.

Microsoft has just announced it will be ending that offer soon. On December 31, 2018, the “All Access” bundle will be ceased at participating Microsoft retail locations. This gives anyone on the fence time to deliberate before the holidays. If you don’t manage to bite the bullet, Microsoft has stated it will be rolling out the offer in earnest next year.

That was part of the initial plan, too. Microsoft had only begun the offer as a test to see if it was viable. I’m guessing it was successful, because why else would Microsoft be continuing it? This will likely lead to the plan being available at other retailers, which might make it easier for people in remote parts of the US to partake of it.

I may not like contract plans, but this one was one of the least scummy I’ve seen. There weren’t a lot of strings attached and the price was comparable to buying everything at full MSRP. It really wasn’t a bad deal unless you are very frugal. Hopefully, that continues for next year.