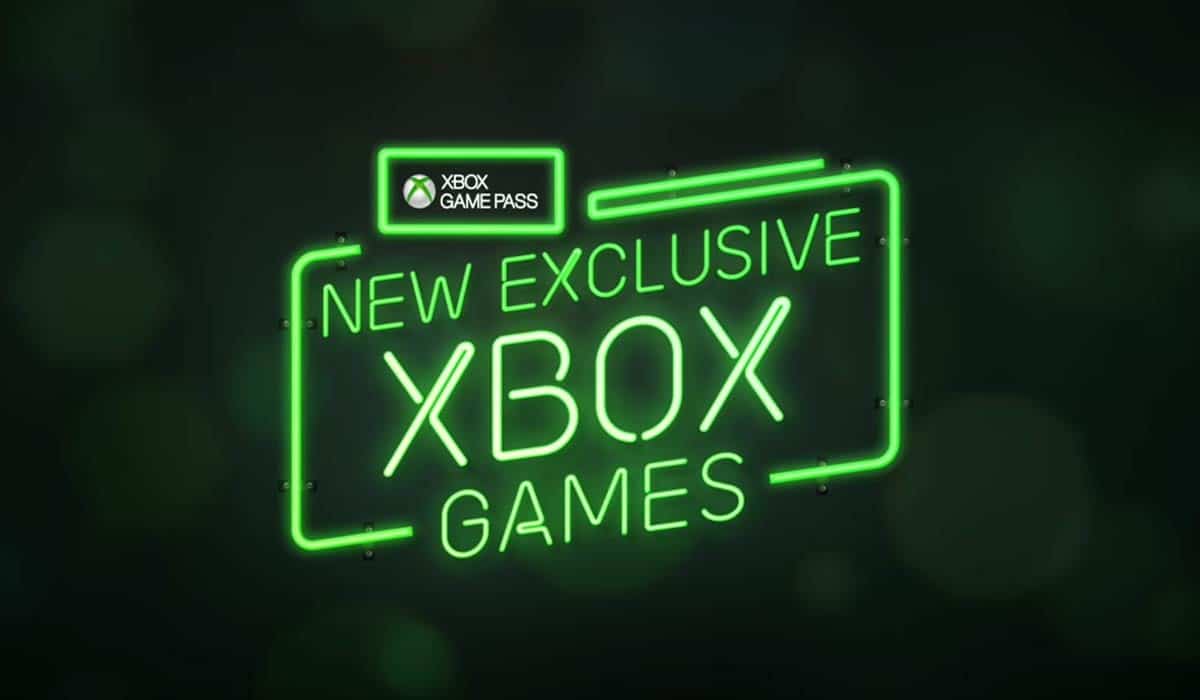 Microsoft’s Phil Spencer has some big plans in store for Xbox Game Pass. In addition to bringing the service to mobile devices via Project xCloud, Spencer has stated that he’d like to see the service hit “every device.” That could mean quite a lot of things, but my immediate thought is streaming Xbox One games to the Nintendo Switch.

This was all revealed by a recent GameSpot report from the Barclays conference in San Franciso. “When you think about reaching a customer with this content where their only compute device could be an Android phone,” Spencer explains, “you think about, ‘What are all the ways that person pays for content today’?…So we built Xbox Game Pass — it started on console, it will come to PC, and eventually, it will come to every device — we use the flywheel that we have with customers on an Xbox to start the growth in Xbox Game Pass.”

This could really go in any direction. I’m almost certain Spencer isn’t referring to rival consoles, but his choice of words is curious. With the Xbox brand being more important than physical hardware, it might be wise for Microsoft to step out of the console race and focus on creating games instead. At the same time, Microsoft recently went on a buying spree of snapping up notable developers, so it would be stupid to relegate that talent to multi-platform releases after just acquiring them.

Whatever the case, this could mean good things for people without an Xbox One.

Xbox Game Pass Will Eventually Be On “Every Device,” Phil Spencer Says [GameSpot]