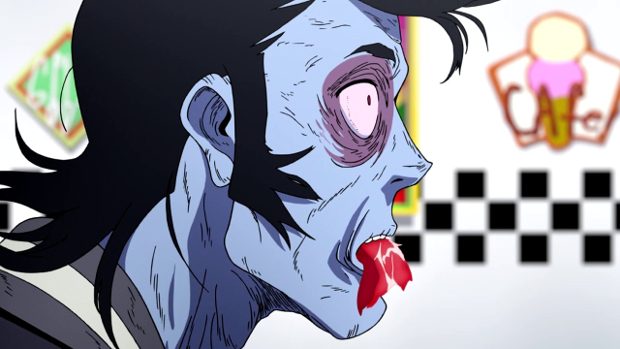 Surface and Bing, too. Please do kill Bing.

Microsoft’s new CEO Satya Nadella is under pressure to turn Microsoft around. According to The Washington Post, to “[t]wo influential Microsoft shareholders,” this means scuttling the Xbox, Surface, and Bing in order to focus on what the company was built on, selling software to businesses.

Windows profits last year were at $9.5 billion, down from $11.6 billion in 2012 and $12.3 billion in 2011, which is attributed to low consumer sales. Unsold Surface sales also contributed to a $900 million loss. Hopefully they end up at clearance prices. I might get one. But it seems a bit odd to me that certain stakeholders would rather Microsoft focus on selling Windows (particularly to businesses) rather than, I don’t know, make Windows an operating system people want to buy (for an example of what not to do, see Windows 8).

The Microsoft division that runs Bing reported $1.3 billion loss in 2013, which is actually better than most years. Kill that thing.

Nadella’s predecessors, Steve Ballmer and Bill Gates, are both still on the board at Microsoft. Nadella asked Gates to step away from his board chairman position to advise Nadella on products and devices, so it doesn’t look like Nadella will try to kill off those divisions. There is a new presence on the board, Mason Morfit, who was reportedly among those who urged Ballmer to step down and wants Microsoft to shed some of its consumer goods. Business!