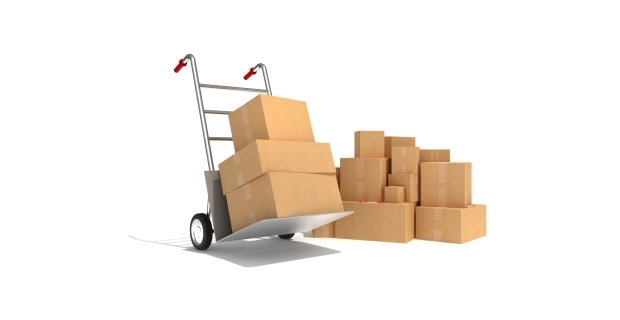 1.2 million Xbox Ones sold this quarter

People are buying Xbox One consoles! Microsoft’s quarterly results show that they shipped 1.2 million Xbox One systems in Q3, bringing their total shipped number up to 5 million since launch. They’ve reported $20.4 billion in revenue and $5.66 billion in net income for that period.

Compare that to Sony’s 7 million plus PS4 consoles sold to date. Sold, not shipped. Not that it’s a contest, right? MS shareholders don’t care about Sony’s sales numbers.

But if it is a contest, Titanfall was the top selling game in North America in March.