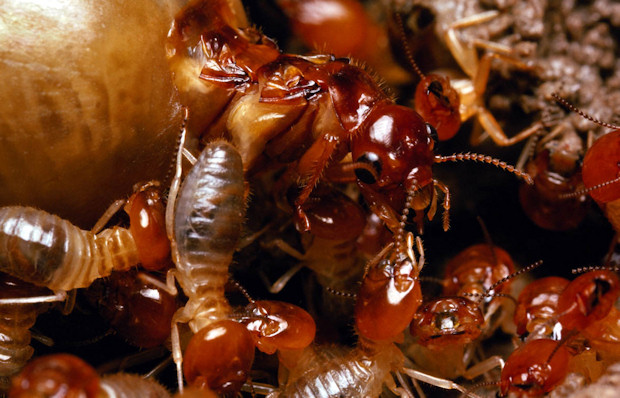 Last week, we talked about how some professional guessers (aka analysts) predicted that Microsoft would respond to the PS3 Slim by releasing its own slim Xbox 360. However, Microsoft minister of propaganda Aaron Greenberg has stated that the current model is fine, and that a leaner system won’t be coming anytime soon.

“We feel great about our console,” claims the outgoing executive. “We have taken a different philosophy, adding more value to our existing console through updates and reinventing the system software. We feel like our system has done very well for us in the current form. We have no plans for a slim.”

Of course, platform holders adore dishonesty, so this isn’t a guarantee that a reinvented SKU won’t appear in the near future. We’ll see what happens when Project Natal rolls around.