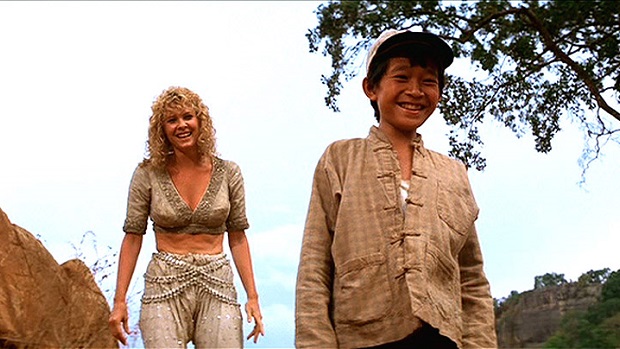 Faring much better than in Japan

It’s only been on the market for a week or so now, but Microsoft’s Xbox One seems to be doing fairly well in China. Since September 29, it’s already moved 100,000 units. That’s more than Japan’s cumulative sales since the system’s launch in early September.

Microsoft’s numbers in China are undoubtedly bolstered by the fact that it’s the first videogame console to be sold in the country in 14 years. We’ll have to wait to see if the adoption rate continues at a respectable pace, or if Microsoft soon runs into the familiar problems that it often does in non-Anglo-American markets.

For comparison’s sake, Microsoft has sold approximately 30,000 Xbox Ones in Japan to date. According to Media Create statistics, the console now consistently sells about 1,000 units per week.