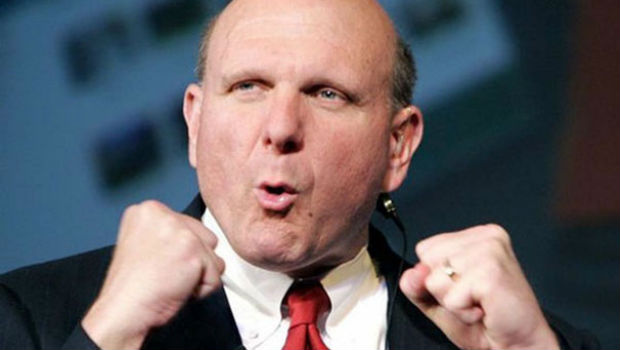 But you still need a Netflix subscription

If you don’t have an Xbox Live Gold account, you’re used to…well…not being able to access basically anything on your console.

But you’re in luck, as this weekend, Microsoft will allow you the honor and privilege of using Netflix without an Xbox Live subscription. None of the other media delivery systems are mentioned here — just Netflix.

The kicker? You need an active Netflix subscription to utilize this promotion. Jim’s recent article on how Sony is doing things right makes more and more sense every day.