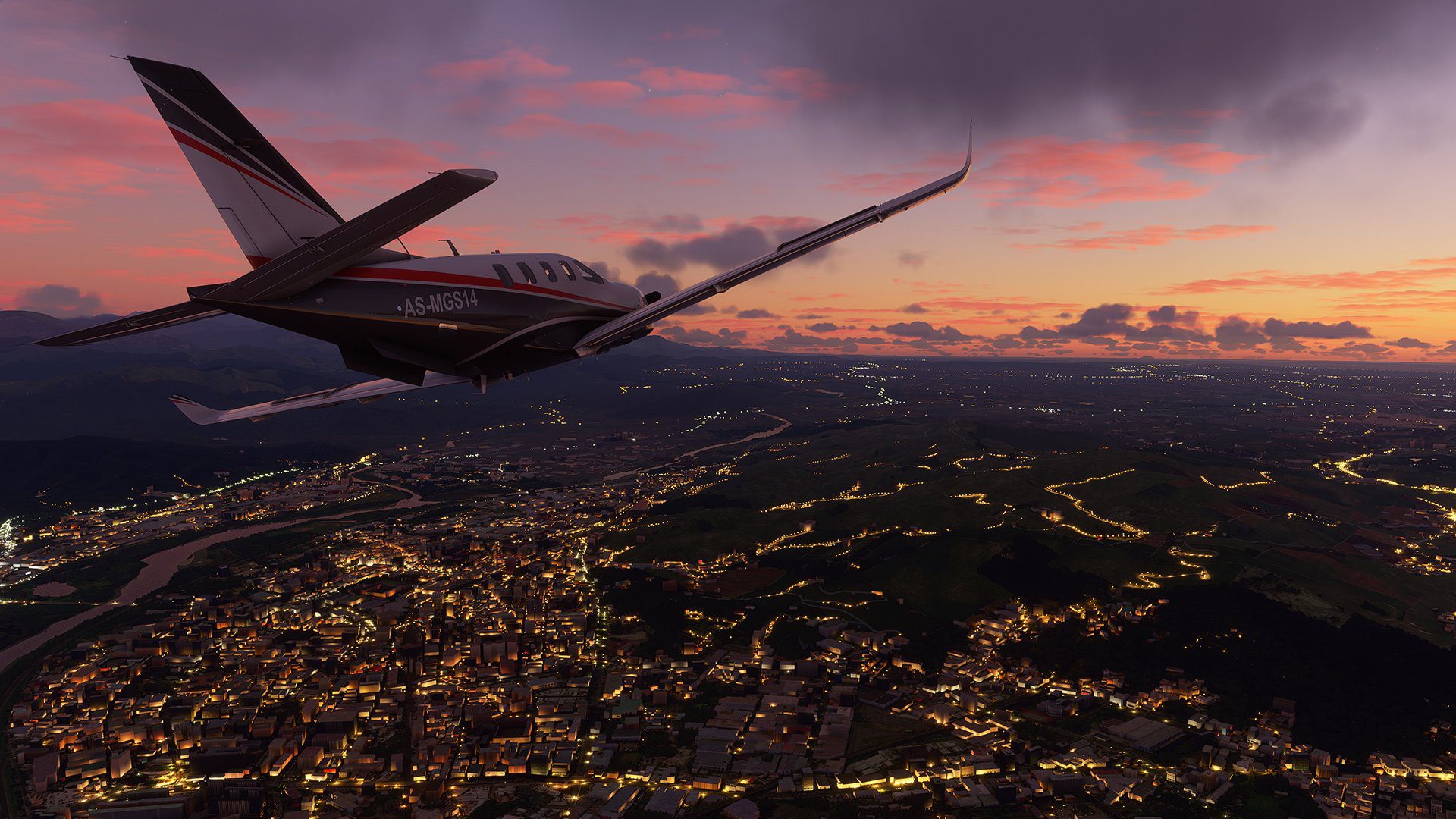 August 18 feels like a sooner-than-expected release date for Microsoft Flight Simulator given all the recent tests, but Asobo Studio is confident enough to lock it in and open pre-orders for the PC version.

Plenty of folks will stick to Xbox Game Pass – the standard edition of Microsoft Flight Simulator will be playable with the PC subscription service at no extra charge – but hardcore fans have more to consider.

Apart from the $60 base version, Asobo is also selling a $90 Deluxe Edition and $120 Premium Deluxe Edition. You better believe there’s a big “here’s what you get” image to go along with that sticker shock. In short, the more you spend, the more “handcrafted” airports and planes you’ll get to experience.

To break things down, Microsoft Flight Simulator has “more than 37,000 airports” thanks to Bing Maps data, but some of them – the airports touted in these three editions – have an extra personal touch.

Asobo Studio has “no news to share regarding additional versions [like Steam or the Epic Games Store], but our goal is to have Microsoft Flight Simulator available on as many platforms as possible.”

As for the definitely-still-happening Xbox One version, we just don’t have a release date yet.