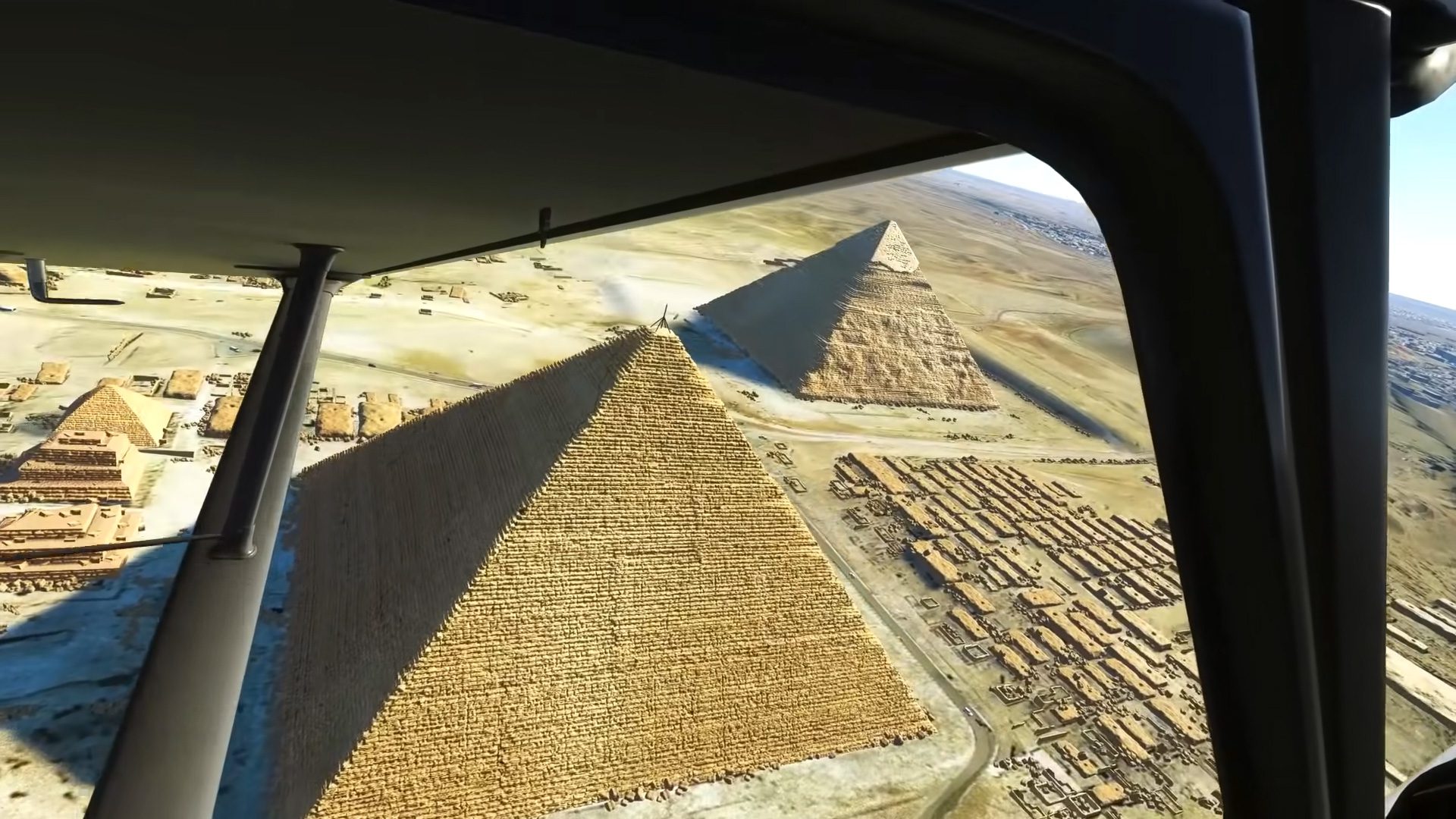 A beefed-up PC with a comfy VR setup and Microsoft Flight Simulator sounds like a dream right now.

The VR test period is over, and the update is ready: you can now fly with VR in Microsoft Flight Simulator if you have an Oculus, Vive, Valve Index, or Windows Mixed Reality headset. “All OpenXR-compliant headsets” are supported with this free update – look in the VR options menu to get started.

Here’s what the VR mode looks like in broad strokes:

It’s worth stressing that motion controllers currently are not supported – a fact that’s bound to bum out VR enthusiasts – and Microsoft Flight Simulator has a graphics setting for desktop and for VR.

“When you switch between the two modes the sim dynamically switches settings, which may briefly impact its performance,” according to Asobo Studio. If needed, you can try and increase your performance with the Render Scale setting – that “has the greatest impact on framerate.”

There’s also a holiday scavenger hunt tucked away in today’s update. If you’re up for the challenge, there are a dozen “iconic landmarks” to track down. They’ve been done up with festive lights.

You can also expect to see snow and ice, in general. The Live Weather feature was updated too.