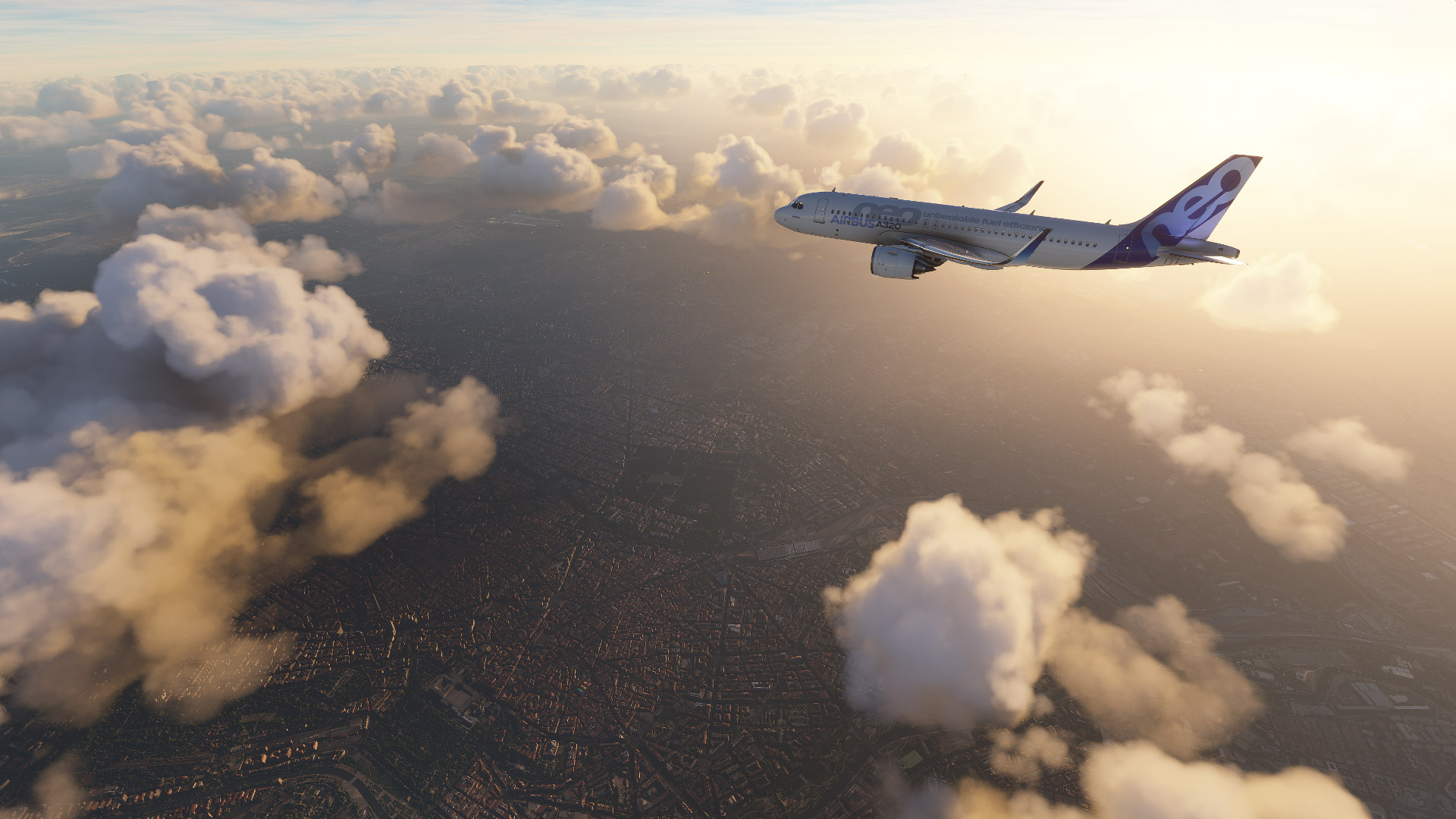 FIFA, Call of Duty, yet another rerelease of Skyrim — there are plenty of games out there that get new versions like clockwork, making them some of the staples of the gaming industry. One series with less sex appeal, but certainly a dedicated cult following, is Microsoft‘s Flight Simulator. While these games’ releases are somewhat quiet in the grand scheme of the gaming industry, the first entry in the series was released all the way back in 1982, and there have been a total of fifteen Flight Simulator titles since. That has to make it one of the longest-running game series ever.

The most recent Flight Simulator came out in 2020, and was met with nearly unanimously glowing reviews. It even claimed the spot as the third best game of its release year, just after Half-Life: Alyx and Hades. The game was praised especially for its visual style, smooth controls, and accessibility options.

Microsoft released a statement this morning that “10 million pilots have enjoyed the beauty, awe, and wonder of the world available in Microsoft Flight Simulator across Windows/PC, Xbox Cloud Gaming, and Xbox console.” The post doesn’t specify whether this number is in refierence to the series’ most recent release or an all-time cumulative number, but I have to assume it’s the latter. Regardless, that still makes the franchise a huge success, and it’s clearly beloved by aviation enthusiasts everywhere.

The post also shared other impressive stats breaking down the series’ rich history by numbers:

November 11 of this year was actually the 40th anniversary of the series, and to celebrate, Microsoft released a special anniversary edition of the 2020 Flight Simulator game. That edition including a whole host of new historical aircraft and airports, as well as new missions for players to partake in.