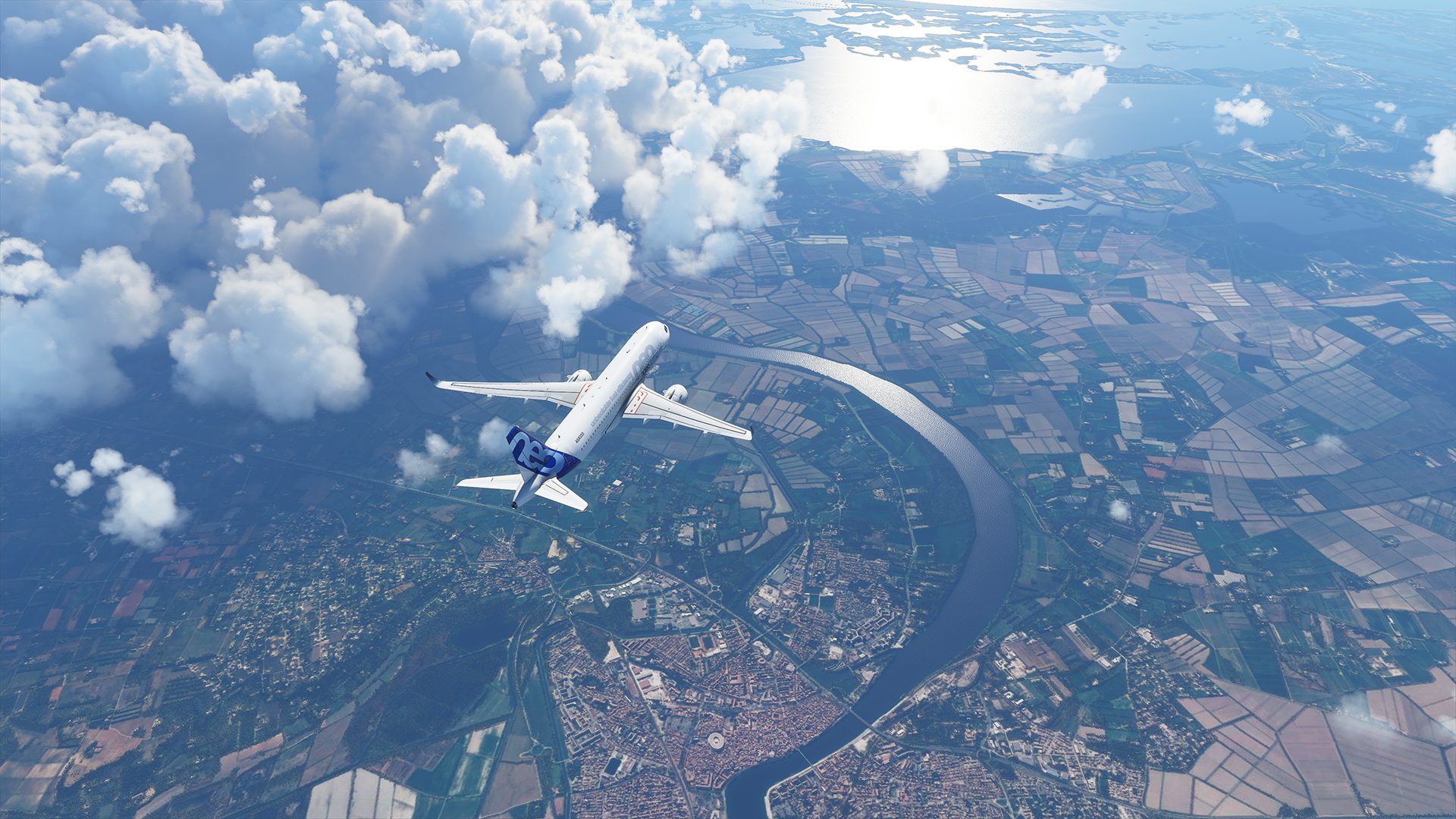 ‘The simulator’s biggest launch in 38 years’

Microsoft is calling Microsoft Flight Simulator the “biggest game launch in Xbox Game Pass for PC history,” and there’s a concrete figure to back up that hazy milestone: over a million unique players.

The most popular airport? JFK. The longest flight? 10.39 hours.

It’s been tough to gauge if existing fans are just that into the game and super vocal about it on social media or if Flight Simulator has tapped into a wider audience of players who haven’t tried the series before or haven’t touched it in many years. Either way, their jolly travels are begging to be shared.

I’ve considered Flight Simulator to be perfect fodder for Game Pass since it was announced, but to see it climb to the top is still impressive. Even though the sim is intriguing as a subscription inclusion, it’s not necessarily an impulse decision – you’ve gotta set aside a lot of space and time to fully download it.

The real question, though, is how will it fare on Xbox One? We still don’t have a release date. More niche games with wider audience potential will be greatly appreciated on Game Pass. Bring ’em on.