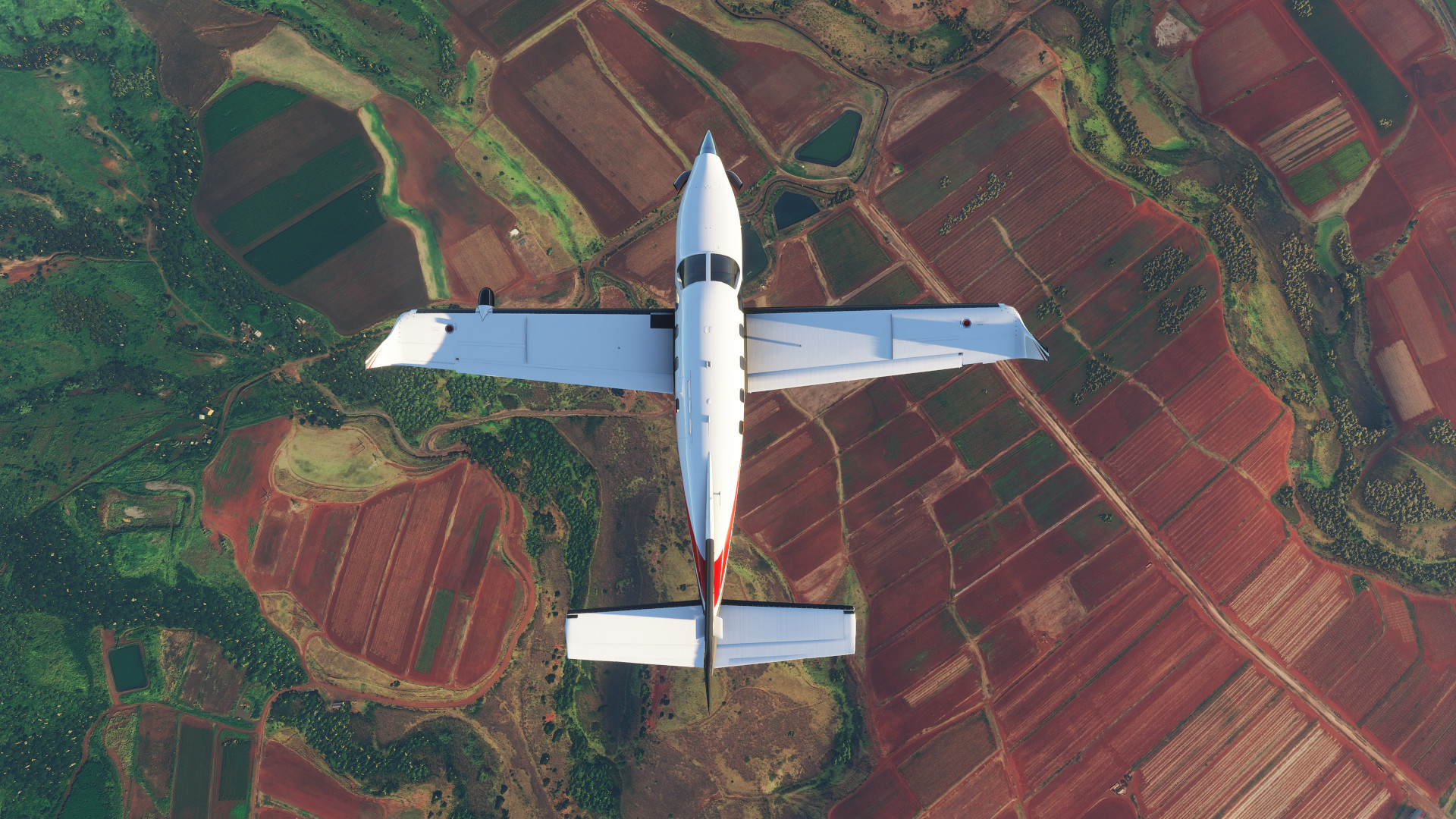 ‘We are working really hard to make this happen’

But what about consoles? Well, that’s still in the works. Although Microsoft has previously confirmed that Flight Simulator 2020 was coming to Xbox One and Series X, there’s no timeline in mind. Though, a recent stream from Major Nelson confirmed that it is still indeed in the works.

Speaking on the stream, Jorg Neumann (head of Microsoft Flight Simulator) issued the following statement: “we are dedicated to come to Xbox, and we are working really hard to make this happen. We don’t have a timeline quite yet, but we’re working full speed.” Nelson also reminded us that the game is already compatible with an Xbox controller; and Neumann says that the game is “totally doable” on a traditional controller.

For reference, the Microsoft Flight Simulator bit starts at roughly 29 minutes in, and the “Xbox question” happens right around the 48 minute mark.