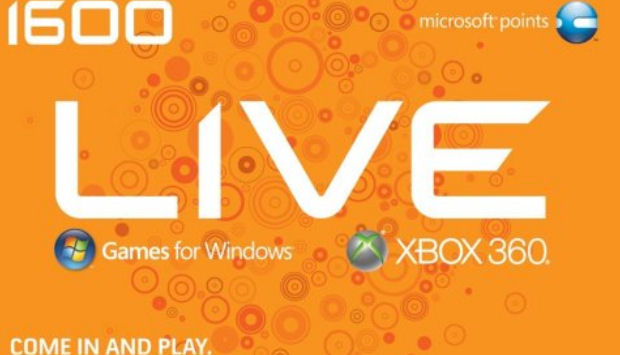 Microsoft’s digital moon money is the subject of a new lawsuit from Philadelphia attorney Samuel Lassoff. Lassoff’s class action suit alleges that Microsoft ripped him off when they charged him real money for rainbow dollars, and that he was charged for purchases he did not complete due to faulty downloads.

The attorney believes that Microsoft “engaged in a scheme to unjustly enrich itself through their fraudulent handling” of his Xbox Live account. He also claims that he is but one of “hundreds” of customers to be stung by Microsoft’s willingness to charge for services not rendered.

Microsoft’s strawberry sugar coins is stupid, but I can’t quite understand what’s happening here. As far as I’m aware, if you buy a product from Xbox Live and the download fails, your account can always redownload it at a later date. Unless Lassoff’s account is locking him out of games he purchased, of course, then he has something to complain about. Don’t think I ever heard of that happening, though.

If we could sue Microsoft just for having a crap currency system, however, you can count me in.