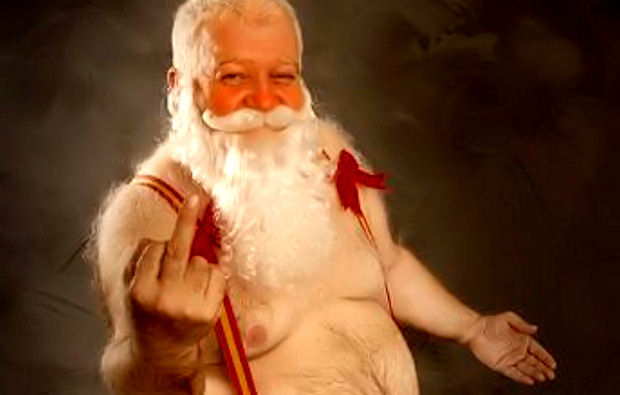 We gamers are all too aware by now of the pre-Christmas saturation period. October and November are usually full of the industry’s blockbuster titles, all of them competing for our limited wallet contents, and all of them jostling violenty for the top spot. While the Q4 release rush is unlikely to die anytime soon, Microsoft is one of several companies looking to target dryer release periods.

“We still have a very seasonally-focused business,” says euro marketing boss David Gosen. “You only need look at last Christmas, when nearly 200 titles were released in the space of three or four weeks. There was that crazy week, third week of November. The big brands reached the top and everything else was left by the wayside. It’s becoming harder and harder to establish new IP in that environment. You have to ask if that’s sustainable.”

Gosen makes a fair point, especially when he points to Resident Evil 5, which was released in March and didn’t have a lot of competition. Some bigger titles would do well to release earlier in the year, especially if evil publisher Activision is looking to top every Christmas chart with a new Call of Duty game. It’s all very well releasing during the Holiday spending period, but what’s the point in trying to capitalize on Christmas if you drown in a sea of other gamers trying to do exactly the same?

Besides which, I’m sure we’d all appreciate not having to wait until November for everything.