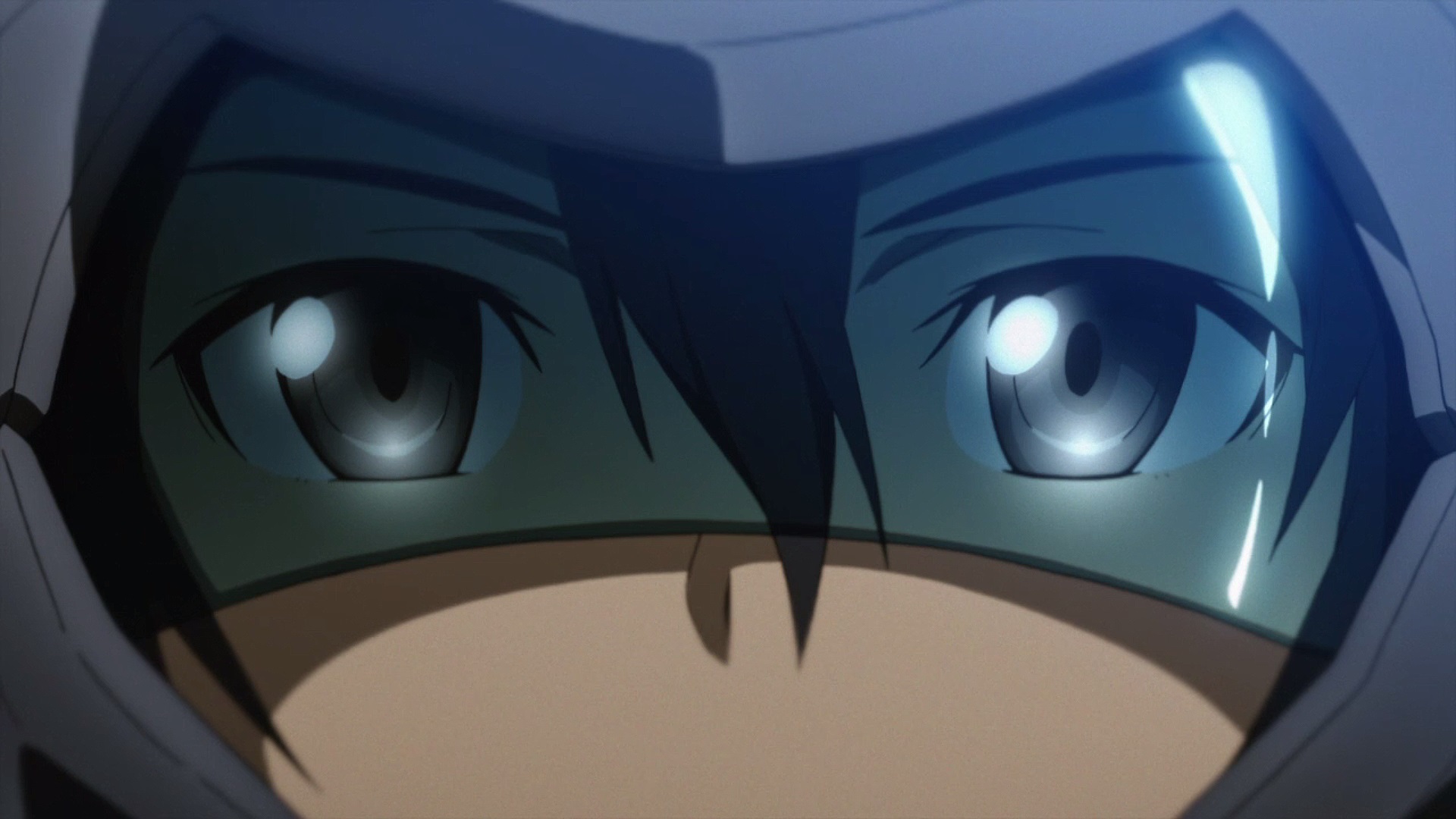 Speaking at a TED talk in Vancouver, Kipman explained that while the device is consumer ready, Microsoft wants folks to have something to do with the thing before rushing to market.

The company’s reason for this is, it wants to avoid repeating its mistakes with Kinect. Despite strong initial sales (10 million units in two months), public interest in the motion controller cratered shortly after release, in part, because there was hardly any software to support it.

“It was not a pleasant experience,” Kipman said, asserting the Kinect “was just not ready.”

Kipman says Microsoft hopes HoloLens can escape suffering the same fate as Kinect by waiting for content creators to catch up with the hardware, thereby ensuring lasting use.

“If a consumer bought [HoloLens] today, they would have 12 things to do with it,” Kipman explained. “And they would say ‘Cool, I bought a $3,000 product [Note: That’s the price of a development kit, not a final MSRP.] that I can do 12 things with and now it is collecting dust.”

Kipman is in no rush. “When I feel the world is ready, then we will allow normal people to buy it,” he said. “It could be as soon as we say ‘yes,’ and it could be as long as a ‘very long time.”

Burned by Kinect’s fizzle, Microsoft is taking its time with HoloLens [Recode]