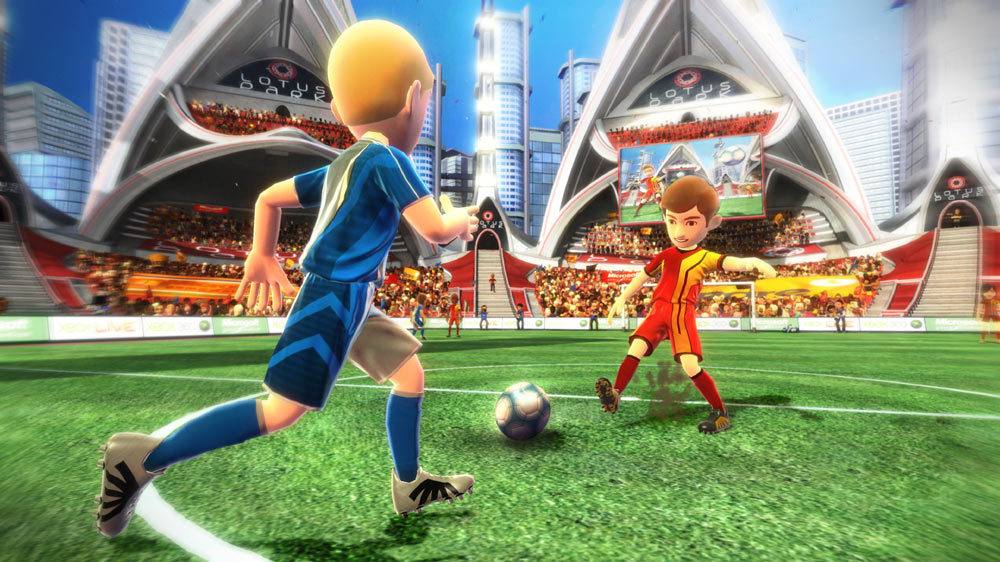 The internet narrative has always been: Microsoft bought Rare (Banjo-Kazooie, GoldenEye) in 2002, then wrecked it, most recently by way of consigning the company to Kinect development.

But in a lengthy Eurogamer retrospective on the Kinect, a former Rare designer says it was Rare management that chose to go all in on the motion-tracking peripheral. Gavin Price, who left Rare to work as creative lead on Banjo-Kazooie successor Yooka-Laylee, explained, “Phil Spencer taking the mantle of Xbox is one of the best things that could have happened for Rare. Because he’s always said to people at Rare [as general manager of Microsoft Studios], ‘Do what you want to do and we’ll back you,’ and he’s always stayed true to his word in that regard.

“It was people in Rare’s management at the time who said: ‘Well, Kinect is a great opportunity for the studio – go all in on it.’ So when executives at Microsoft see that the management team are passionate about doing that, they back them. Microsoft to their credit did that, and perhaps the story online isn’t quite reflective of the truth.”

It’s hard to think of another studio of that size and prestige that so seemingly spurned its fans, based on directive or not (and I’m ignoring decaying monoliths like Konami and thinking more like Golden Sun developer Camelot spending 10 years making golf games).

“We’d just shipped Viva Pinata: Trouble In Paradise and Banjo: Nuts ‘n’ Bolts, and I remember some new projects were prototyped after those two releases, but everything kind of got pushed to one side,” Price said. “We were told that the studio would focus on the Xbox Live Avatars business, Kinect Sports, and a kind of Kinect health and fitness game, I think it was.”

And it was, in a weird way, Nintendo — the company most associated with Rare’s biggest hits and supposedly the company that most lost out when Microsoft purchased the developer — that sunk Rare further into the Kinect hole when it was making Kinect Sports, its largest-staffed project that had lofty sports simulation ambitions. “But I remember at some point, the feedback came down from Don Mattrick I believe, and it was: ‘No, just give us Wii Sports with Kinect,'” Price said. “So internally, yeah, Kinect was very much a reaction to the Wii’s success, the fact that they sold millions and millions and always sold out every Christmas.”

Trying to force a hit and reduce risk, Rare management, “knocked all of the teams on the head, and everyone kind of chipped in and joined the Kinect Sports team.” Kinect Sports Season 2 was even bigger, not including co-developer Big Park. “I think because we’d not made a massive hit for Microsoft like we had before they bought us, people at Rare and Microsoft saw this as a chance for Rare to do something big and own an audience, a key part of Microsoft’s business,” Price said, “But the result was we couldn’t work on the kinds of game we’d traditionally worked on, because there was such pressure to deliver a fantastic Kinect game, to inspire other developer.”

Rare and the rise and fall of Kinect [Eurogamer]