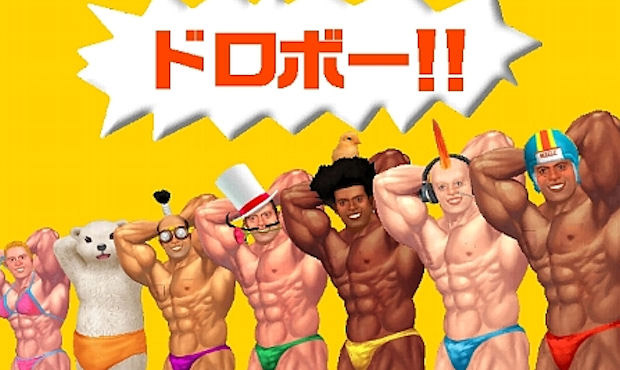 Former VP of Windows sales at Microsoft Joachim Kempin spoke with IGN about Microsoft’s entrance into the videogame console market, prior to committing to the Xbox, saying: “There were three companies at that point in time, I think this was [Sony,] Sega and Nintendo. There was always talk maybe we buy Sega or something like that; that never materialized, but we were actually able to license them what they call Windows CE, the younger brother of Windows, to run on their system and make that their platform.

“But for Bill [Gates] this wasn’t enough, he didn’t think that Sega had enough muscle to eventually stop Sony so we did our own Xbox thing.” Continuing, Kempin notes that “There were some talks but it never materialized because Sega was a very different bird. It was always Sony and Nintendo, right? And Nintendo had some financial trouble at that point in time, so Sony came out with the PlayStation and bang! They took off, and everyone else was left behind.”

I’m picturing an alternate universe in which Microsoft did acquire the company, and it’s not pretty. In recent years, Sega has really come around as a solid publisher in terms of offering a diverse portfolio of games. I wasn’t a Genesis kid, but the fact that Sega is still alive and kicking — and not just pumping out Sonic titles — warms my gamer heart.

Why Did Microsoft’s Acquisition of SEGA Fall Through? [IGN]