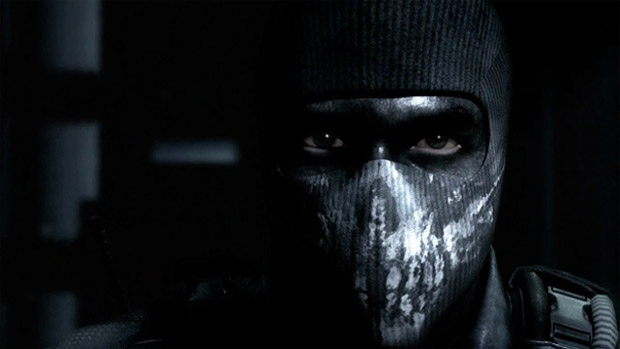 Like-minded players will eventually be grouped together

Going above and beyond the Xbox 360’s five-star rating system, Microsoft will implement a new reputation system for the Xbox One. “What we’re looking at doing is creating a very robust system around reputation and match-making,” senior product manager Mike Lavin told OXM.

“If people are in your friends list, we’re not touching that, we’re just making it easier for you to come together,” he said. “It’s really the anonymous side of things where we’re making these investments. Ultimately if there’s a few percent of our population that are causing the rest of the population to have a miserable time, we should be able to identify those folks.”

And do what with them, exactly? Why, group them together, of course! “You’ll probably end up starting to play more with other people that are more similar to you” if “you continue to play bad or harass other people en masse,” explained Lavin.

“It’s very much over a period of time — if we see consistently that people, for instance, don’t like playing with you, that you’re consistently blocked, that you’re the subject of enforcement actions because you’re sending naked pictures of yourself to people that don’t want naked pictures of you… Blatant things like that have the ability to quickly reduce your Reputation score.” If this works, I’m all for it. I’ve long been trained to disable public chat wherever possible.