Fallout 4 running at 60FPS over 30FPS is one example

When the next generation arrives, there’s going to be a huge emphasis on older games.

That’s just how Microsoft is rolling this year with a lack of some hard-hitting first-party exclusives: but it makes perfect sense. Microsoft has been committed to backward compatibility for some time now, striving to make a ton of super old games work on newer hardware, dating all the way back to the original Xbox. Today, they shared a bit more on how all of that is going to work.

Microsoft says that “backward compatible games run natively on the Xbox Series X and S, running with the full power of the CPU, GPU and SSD.” You don’t need to toggle a special boost mode, it’ll just work, with “higher and more steady framerates,” with “maximum resolution and visual quality.” The publisher also touts “significant reductions in load times,” in part due to the SSD and the Velocity Architecture initiative.

They’re also boasting “Auto HDR,” which allows the Xbox Series S and X to automatically enhance games with HDR that didn’t previously have access to it. Microsoft says developers don’t even need to implement it manually, and games as far back as Fuzion Frenzy can take advantage of it.

Amazingly, Microsoft is saying that some games will have “double the framerate,” using Fallout 4 as an example: going from 30 FPS to 60 FPS. This will be for “select titles,” and “not applicable for many [games],” so keep that in mind. Given what we found out about Sekiro hitting 60 FPS, it might be limited to semi-recent offerings; despite being a different case. Other bonuses include improved textures and better resolution.

As for what you need to do? Nothing, basically. Once you hook up your Series X you can re-download old stuff or put in a compatible disc. That’s the plan anyway, and it sounds pretty great. 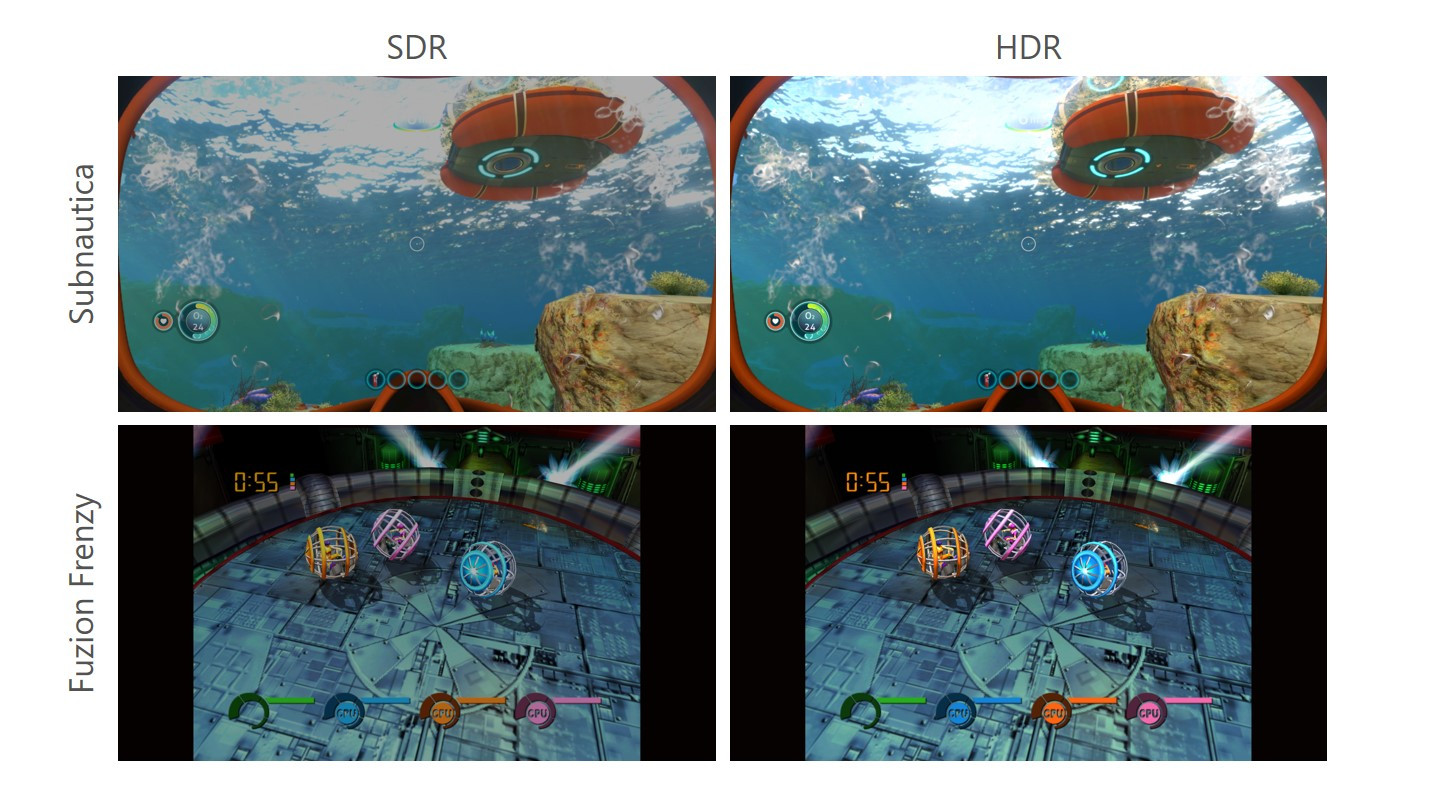