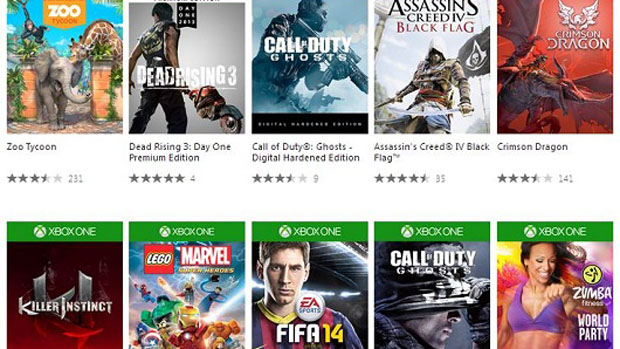 Speaking in a Reddit thread,regarding the state of digital downloads for Microsoft’s Xbox One, Larry “Major Nelson” Hyrb has confirmed that competitive digital priced games is “indeed on the agenda” as well as other “great stuff.”

“We are way aware of this and many of the concerns of the community,” Hryb wrote. “We have some great stuff planned for Xbox One this year (and beyond.) As soon as we can share some of the goodness…we will :)”

While not a breakthrough revelation, it is somewhat reassuring to know that Microsoft is paying attention to consumer concerns related to the Xbox One’s current digital game state. Reduced prices, pre-loading, and pre-ordering titles on the Xbox marketplace would put the console one step closer to a PC service like Valve’s Steam, which in my opinion is a good thing.

Microsoft: competitive pricing for digital downloads “on the agenda” [Eurogamer]