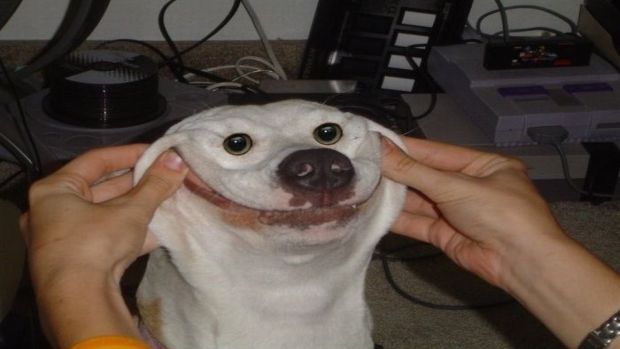 The more things change, the more they stay the same

Following confirmation via a company spokesperson, Microsoft has confirmed that first-party Xbox One games will retail for the previous generational standard of $59.99. It’s worth taking note though, third-party publishers can sell their titles for more should they choose to do so. For now, most third parties are all staying rather hush-hush on their pricing plans.

As for Sony, there has yet to be official confirmation on what PS4 game will cost, though the the company has implied in the past that it will follow a similar pricing model in addition to various other pricing structures, such as free-to-play.